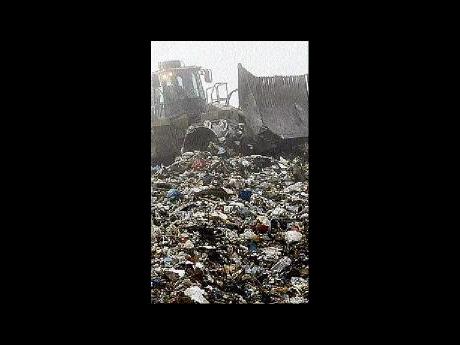 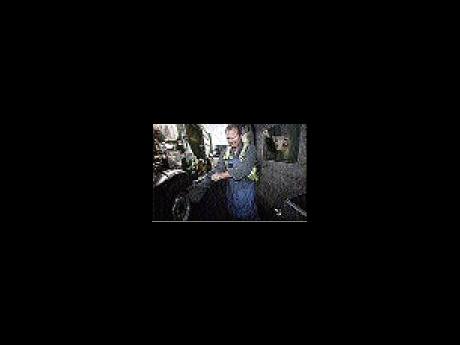 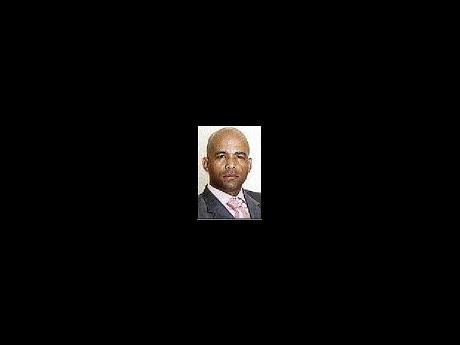 HUNDREDS OF trash trucks across California are rumbling down city streets using clean fuel made from a dirty source: garbage.

The fuel is derived from rotting refuse that San Francisco and Oakland residents and businesses have been discarding in the Altamont landfill since 1980.

Since November, the methane gas created from decaying detritus at the 240-acre (96-hectare) landfill has been sucked into tubes and sent into an innovative facility that purifies and transforms it into liquefied natural gas.

Late last year, James Robertson, Jamaica's energy minister, said the country had hired a Florida company to build two plants at the Riverton landfill in Kingston that would convert garbage into energy.

He said this would help save the Government $60 million a year in fuel imports.

In a state that has passed the most stringent greenhouse-gas reduction goals in the United States (US), the climate-change benefits of this plant are twofold - methane from the trash heap is captured before entering the environment and use of the fuel produces less carbon dioxide than conventional gasolene.

"We've built the largest landfill-to-LNG plant in the world; this plant produces 13,000 gallons (49,400 litres) a day of LNG," said Jessica Jones, a landfill manager for Houston-based Waste Management. "It will take 30,000 tons a year of CO2 from the environment."

Altamont is one of two California landfills making LNG; the other is a smaller facility about 40 miles (65 kilometres) south of Los Angeles. Other natural-gas facilities are being planned by Waste Management at some of the 270 active landfills nationwide, and the number could grow quickly as communities seek to reduce greenhouse-gas pollution.

In 2009, the US Environmental Protection Agency (EPA) counted 517 active landfill energy projects in the nation's approximately 1,800 operational municipal landfills. That was up almost 50 per cent from 2000, and 28 per cent from 2004.

Landfills have plenty of the ingredients to produce methane. Bacteria break down the food scraps, paper, lawn trimmings and other organic waste dumped there. Over time, the material ferments, releasing methane and other gases. About 50 per cent of the gas emitted from landfills is methane. It is 21 times more effective than CO2 at trapping heat in the atmosphere, the EPA said.

Mike Keele gets ready to fill a garbage truck with liquid natural gas.