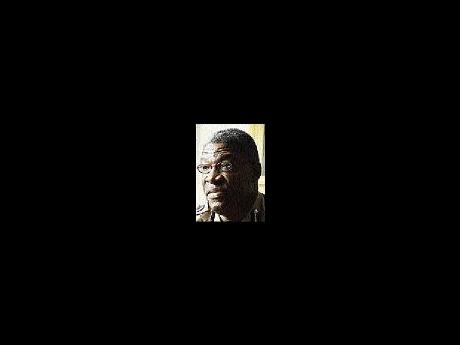 THE POLICE High Command is warning against public protests that could result in damage to property.

In a statement yesterday, Acting Commissioner of Police Owen Ellington cautioned that the malicious destruction or damage to public or private property was a criminal offence and would be prosecuted.

Ellington's comments came against the background of last week's protest in Alligator Pond, St Elizabeth, which resulted in damage to the police station, a police vehicle and other property.

The residents of Alligator Pond staged protests after two members of the community were shot, one fatally, by the police last weekend.

Ellington said while there were likely to be disputes between the police and citizens from time to time, there was no reason or need for citizens to damage public or private property.

"There will always be disputes and people are allowed under law to demonstrate peacefully and to vent their frustrations and dissent. The police accept this, but citizens should not destroy or damage public property. It is wrong and I strongly encourage citizens to use the available channels of dispute resolution and established agencies where public complaints can be lodged for investigation and where sanctions can be delivered," the Acting Commissioner said.

He assured the public that all shootings by the police would be thoroughly investigated and appropriate actions taken.

Ellington urged members of the public who have information to assist the police in their investigations to contact the Bureau of Special Investigation (BSI) at 922-7277 and 967-4771.