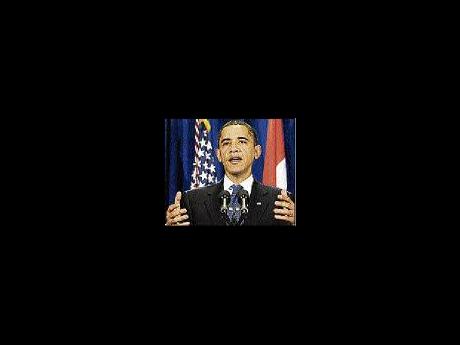 With the 2010 election year barely under way, two senators and one governor, all Democrats, ditched plans to run for re-election in the latest signs of trouble for President Barack Obama's party.

Taken together, the decisions by Senators Chris Dodd of Connec-ticut and Byron Dorgan of North Dakota, as well as Colorado Governor Bill Ritter caused another bout of heartburn for Democrats as they struggle to defend themselves in a sour political environment for incumbents, particularly the party in charge.

As 2009 ended, Democrats watched a string of their House members announce retirements and one congressman defect to the GOP. Now, with Dodd, Dorgan and Ritter out, Republicans have even more to crow about, if not better opportunities to pick up Democratic-held seats.

Democrats, who have a 60-40 Senate majority that includes two independents who vote with them, now will have to defend four open seats in the Senate. The others are Delaware and Illinois, where Senators Ted Kaufman, who replaced Vice-President Joe Biden, and Roland Burris, who replaced Obama, aren't running for full terms.

Among governors, Democrats are seeking to maintain their 26-24 majority, in a year when those elected will oversee the redrawing of congressional and legislative districts for the next decade.