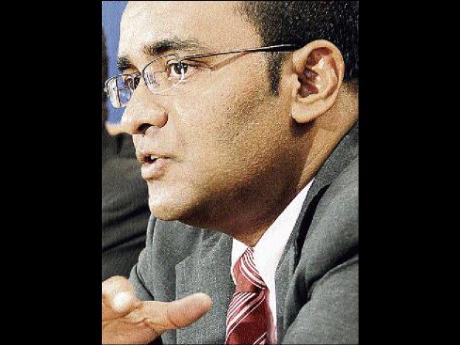 The Office of the President says it has discovered another fake profile on the social networking website Facebook, attempting to impersonate President Bharrat Jagdeo.

"The impersonator is apparently using the profile to defraud supporters of the website by offering them land and other concessions", according to a statement issued by Office of the President.

"The Office of the President would like to highlight that President Jagdeo is not nor has never been a member of Facebook or any other social networking site. The public is, therefore, being asked to ignore this impersonation," it added.

The statement said that the Guyana Police Force (GPF) "has since been notified about this latest impersonation".

The bogus profile, which has since been taken down, included two photo albums: one of the Berbice Bridge in Guyana and one of international leaders, some with Jagdeo.

The government statement complained that someone had also impersonated Jagdeo on the networking site in July.

Facebook said that under the network's terms of use, members are banned from attempting to "impersonate any person or entity".