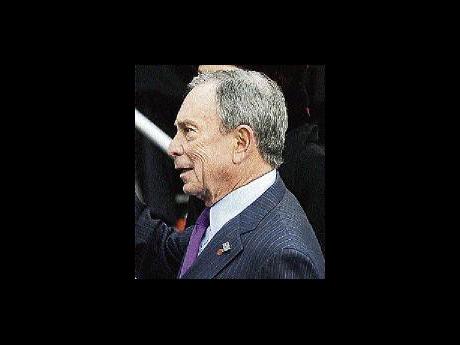 The Bermuda government says it has accepted an offer from New York City Mayor, Michael Bloomberg, to help investigate five murders on the island.

"Government has accepted the offer from the mayor of New York City, Michael Bloomberg, of assistance of officers from the NYC Police Department Gang Unit," said the Minister of Public Safety, David Burch.

"He (Mayor Bloomberg) rang the Premier, as a resident of Bermuda and someone who has a keen interest in the safety of Bermuda.

"He is a friend and said, 'We probably can help. Get your commissioner to talk to the head of our Gang Unit'. They talked before Christmas," Birch told reporters.

The NYC officers will assist investigations into the recent murders rather than on-the-beat policing, because of the differences between Bermuda and United States law enforcement.

Five men, including four in the last month, have been gunned down since last May.

The latest shooting was on Sunday night when 34-year-old Perry Puckerin was shot dead in the bar of the Hamilton Parish Workman's Club.

No arrests have been made in any of the murders that the police have described as gang related.