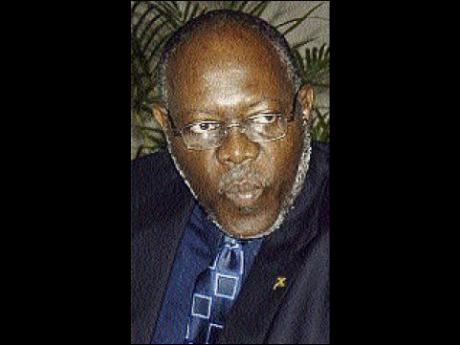 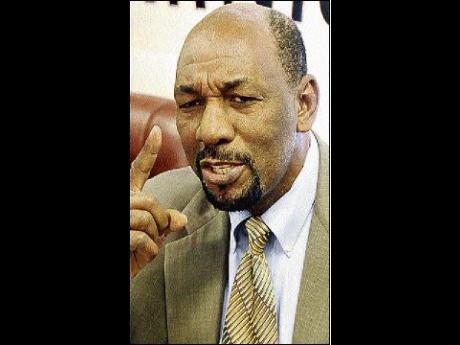 Health minister Rudyard Spencer has confirmed that between $700,000 and $800,000 was spent by the National Health Fund (NHF) to purchase tickets for staff members, management and board members to the Shaggy and Friends concert.

But the parliamentary Opposition is raising questions about what it characterised as the wanton display of extravagance by the NHF in purchasing several high-priced tickets.

"If the NHF is going this route, it should not have resorted to diamond tickets which cost in excess of $20,000," Opposition Spokesman on Health Fenton Ferguson argued.

Spencer told The Gleaner that the matter was brought to his attention by Dr Ferguson on Tuesday.

"I then went and checked with the NHF for the details," Spencer said.

The health minister defended the NHF's decision, saying it was not unusual for the organisation to contribute to sporting events, including 10k road races and Shaggy concerts in previous years.

Spencer said as the time approached for the staging of the 2010 charity show, the NHF management sought approval from him to make contributions by purchasing tickets for staff, management team and board members.

For his part, Ferguson said he was not opposed to tickets purchased for health workers but would strenuously oppose any move for them being given to members of the executive or political activists.

"My position is that I would support any cause that is health-related, so I am not opposed to it in principle."

However, he argued that there must be openness and transparency in the process.

"If you buy these tickets under the NHF and distribute to members of the executive rather than health-care workers ... that's where I would have a serious problem," asserted Ferguson.

"That is why I am awaiting additional information from the health minister ... I just want clarity," he added.

According to Spencer, the tickets were bought for staff and had nothing to do with Cabinet members.

"The only minister who got ticket was the one who has portfolio responsibility for the NHF," Spencer asserted, in reference to himself.

"I deal with transparency and I am very forthright. I would not support (the purchase of) tickets for all," Spencer declared.