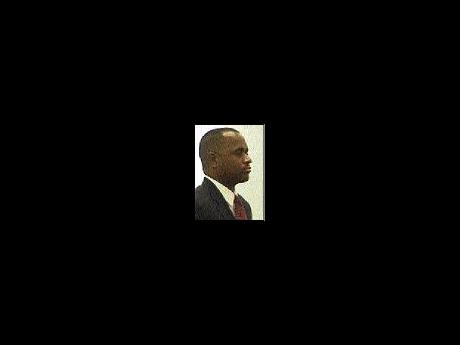 Dominica's Prime Minister Roosevelt Skerrit says he is focused on repositioning the country as a Test venue by the year 2015, as part of his new Cabinet's overall development plan for the Nature Isle.

Stressing that it was time to take Dominica to the "next level", Skerrit emphasised his desire to see the country transformed into a major player on the Caribbean cricket landscape.

"We are meeting this evening in the Windsor Park Stadium, a sporting and cultural facility that is second to none in the English-speaking Caribbean. Cricket is our passion here in Dominica as it is elsewhere in the region," Skerrit said on Monday at a ceremony that saw him and his ministers take the oath of office.

"My first assignment to the new minister of sports (Justina Charles), with the assistance of the minister of tourism (Ian Douglas), will be do whatever is necessary to make Dominica a Test-playing cricketing nation within the next five years."

The venue will again take the spotlight this year when it hosts the third and fourth ODIs between West Indies and South Africa in May.

Skerrit said while he was pleased with Dominica's entry into the one-day fraternity, he was keen on seeing the more traditional form as well.

"I want to see Test cricket in Dominica and I want to see one-day internationals between West Indies and the top-playing nations in the world," he reiterated.