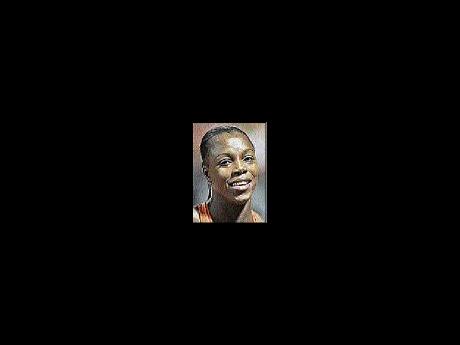 From her new training base in Atlanta, the 27-year-old Campbell-Brown is battling chilly temperatures in Georgia "with a view of competing indoors".

"Singapore will this year host the first Youth Olympic Games so the three of us were there to promote this," Campbell-Brown said in her latest contribution to IAAF Online Diaries.

"In exchange, the Jamaican Government will obtain grants to conduct repairs on both the National Stadium track and the warm-up track," she added.

Campbell-Brown, who won back-to-back Olympic 200-metre titles in 2004 and 2008, is reported to be aiming at the 2010 IAAF World Indoor Championship in Qatar in March.

"My competitive sche-dule is still being worked on. However, I am looking forward to the 2010 season," Campbell-Brown said.