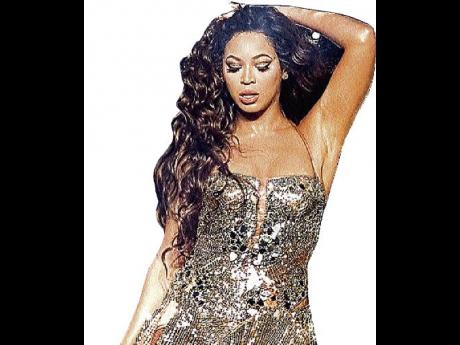 Negotiations were ongoing for the Oval as a possible venue for the American R&B star to perform on February 18.

The sixth round of WICB Re-gional Four-day competition is scheduled from February 19-22, with T&T hosting the Windward Islands at the Oval.

Queen's Park Cricket Club presi-dent, Bruce Aanensen, said he received communications from the WICB which confirmed it would not facilitate a change in the starting date of the match.

"We were approached to rent out the Oval for the Beyoncé concert and we made all arrangements for the hosting of both the concert and the cricket. However, we told the organisers the only way we can rent the venue is if the cricket match is put back by one day.

"Brian Lara, who is somehow involved with the staging of the concert, contacted West Indies Players Association president Dinanath Ramnarine to have the game delayed by one day and he agreed, pending permission from the WICB.

"It is my understanding that Ramnarine spoke to the president of the T&T Cricket Board Azim Bassarath and he made the request to the WICB.

"What we told the TTCB is 'we are going to have the company Terra Firma come in and cover the entire cricket field'. We were then going to bring in about 60 workers immediately after the concert to stack the chairs and remove the covering.

"Terra Firma officials told us the ground would not get roughed up with the protection we were using, since all would have happened is the grass would have gotten a little brown.

"After removing the covering, we were going to open the loose water cannons and wet the ground. Prior to the ground being covered we would have finished about 90 per cent pre-paration and, if we were given the extra day with the extension, then we would have been ready for cricket."

Aanensen said, as the situation now stands, they have no choice but to blank the concert.

"We cannot host the concert here anymore and we would be ad-vising the organisers of our decision."