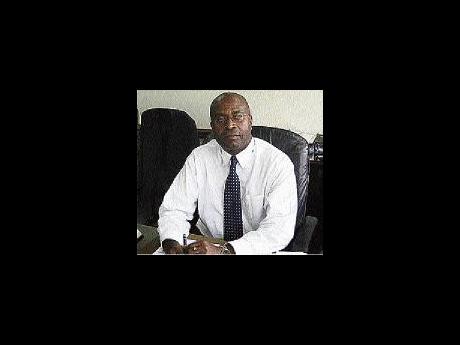 Jamaica Mortgage Bank (JMB), one of the several big creditors owed money by KES Development Limited, is going after personal holdings of Hugh Scott and his wife Elesa, the directors of the failed real estate firm.

The government-owned housing financier is said to be owed $143.45 million by KES, which went belly up more than a year ago.

Hugh Scott, the chairman, named Ken Tomlinson as voluntary liquidator to salvage KES assets of mainly half-done upscale housing complexes in a bid to pay off debts estimated at $1billion.

Tomlinson told creditors at a meeting last year that Scott had lodged a letter with the Companies Office of Jamaica claiming that projects worth some $700 million were operational and that all debts would be settled by December 2009 - a year into the liquidation process.

But having apparently found little value in the real estate company and fearing exposure to lawsuits by angry creditors eager for payment, Tomlinson and his firm, Business Recovery Services, quit the position as receiver October, less than a year into the voluntary liquidation exercise.

The 35 creditors, including Capital and Credit Merchant Bank, (CCMB), which is owed $253.29 million, and persons who advanced KES $480.5 million for homes they have not received, have shied away from the responsibility associated with appointing a liquidator - a move that would make them responsible for all claims on the insolvent company.

In the meantime, JMB, calling in personal guarantees by the Scotts, has launched the search for the assets, despite Hugh Scott having, in November, named Paul Anthony Desnoes as the new liquidator.

"We have been investigating. We haven't been able to locate any substantial equity locally, but we are continuing our investigations," Patrick Thelwell, JMB's general manager of JMB told the Financial Gleaner, suggesting that the hunt has moved overseas.

Thelwell, in a previous interview, said the mortgage bank had no interest exercising under debentures it holds, its option to appoint a liquidator as the move would expose JMB to too many risks and responsibilities.