Germany's dilemma: The other side of choice 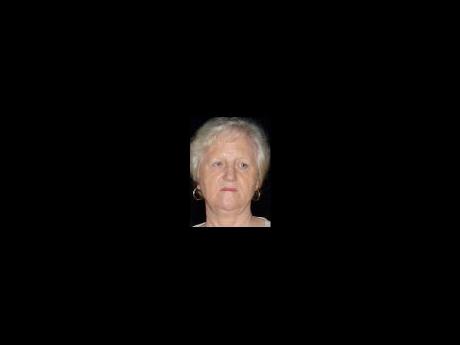 The distribution of Germany's population is seriously skewed. The population is ageing and there are few births. Lower-Saxony - one of the northern countries of the Republic of Germany - is badly in need of babies. Germany's birth rate is 1.38 per woman, and a rate of 2.1 is required to replace the population. Even with an increased number of immigrants a replacement rate seems impossible to achieve.

Politicians are worried, but not just them alone. The people of Lower Saxony are being wooed by the media to produce more babies. With the slogan 'Baby Boom for Lower Saxony - The most romantic night of the year', Radio Antenne, a popular radio station in the northern part of Germany, spills its ads over the airwaves morning, midday and night.

Low birth rates affect all areas of life. In 2009, many companies were looking in vain for candidates for apprenticeships. Approximately 10,000 apprenticeship positions remained unfilled because of lack of candidates. And this year does not look better. This forebodes a future shortage of skilled workers to replace those who die or retire.

Over the past two years, the German government has put a number of costly measures into effect to encourage couples become parents; increasing the number of kindergartens and after-school-care facilities, incentive pay for staying at home and having babies (up to €1,800 per month), plus an additional child allowance of €184 per child per month ... all of this with only slight success. The babies that are born are not enough to replace the population.

Is this an unforeseen backlash of liberal abortion laws? I witnessed those laws being passed. It is abundantly clear to me that there is a direct relationship between contraception, abortion and low birth rate - whether those who enact laws admit to it or not. The liberation of abortion laws resulted in the elimination of approximately 1,000 German babies each workday; just the number of births the country needed to keep the population in balance. More impor-tant, laws change culture with the passage of time. By facilitating unrestricted abortion, a culture of selfishness has developed, and adults cannot be bothered to take the trouble to raise children.

Radio Antenne booked an entire hotel for young couples, offering massages, candlelight dinners, champagne, roses for the whirlpools' bathwater, candles that surround it, and a freshly arranged king-size bed for the night January 23 to 24. Candidates for this 'Baby boom night' can call the hotline and will be selected by the show's moderators. Hopefully, most of those who win will become pregnant and increase Lower-Saxony's population. Nine months after this romantic night, the radio station hopes to make the news again by reporting the births of many little Lower-Saxons ... hopefully!

The push for a 'right' to unrestricted abortion is being carried out in developing countries in order to bring them 'up to scratch' with more 'progressive' nations.

There are some lessons best learnt from the experience of others ... the self-extinction of the German population may just be one such lesson.

The German government is offering up to €1,800 per month as incentive pay for staying at home and having babies.