Buju to miss Grammys - Artiste did not apply for bail 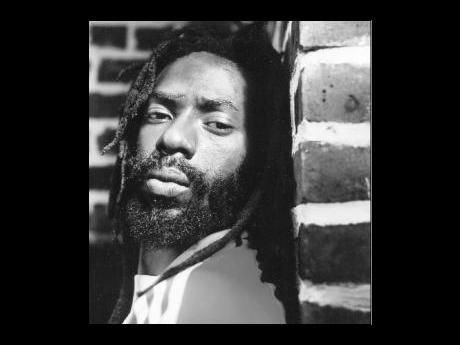 Dancehall star Buju Banton will miss the January 31 Grammy Awards where his latest album, Rasta Got Soul, is one of five nominated for the reggae prize.

While the winner is being named, Buju will be in a federal prison where he will stay until his trial in March.

After spending Christmas behind bars, Buju appeared in court yesterday but did not apply for bail.

Instead, Buju entered a not-guilty plea when he appeared in the United States District Court, Middle District of Florida, Tampa Division.

"We pleaded not guilty today (yesterday) because Buju is an innocent man," attorney-at-law David P. Markus told The Gleaner yesterday, minutes after leaving the courtroom.

Markus has already expressed confidence in securing an acquittal for Buju on the basis that "the government's case has got no soul".

After court yesterday, the attorney remained in a positive mood, even as his client was returned to custody.

"We are eagerly awaiting trial in March so the truth can be told," added Markus.

He told The Gleaner that no application for bail was entered during the latest court appearance because of Buju's "immigration status".

US officials cancelled the entertainer's visa issued to Buju shortly after he was arrested and charged last month.

Because of the cancellation of his visa, Buju, whose correct name is Mark Myrie, would be subject to detention under the Immigration and Customs Enforcement Detainer even if he was granted bail on the criminal charges.

Buju will remain in federal custody until February 4 when he returns to court for a status conference before the trial expected to begin in early March.

The trial had reportedly been set to begin on February 1, but the attorney representing Ian Thomas, one of two men charged with Buju, requested that the date be changed.

Buju, Thomas and James Mack, were indicted late last year by a Grand Jury on one count of conspiracy to possess with intent to distribute five kilograms or more of cocaine and one count of aiding and abetting the possession of a firearm during a drug-trafficking crime.

The three face the possibility of up to life in prison if found guilty on both counts.

Mack and Thomas appeared in court yesterday morning before Buju made his appearance at 1:30 in the afternoon.