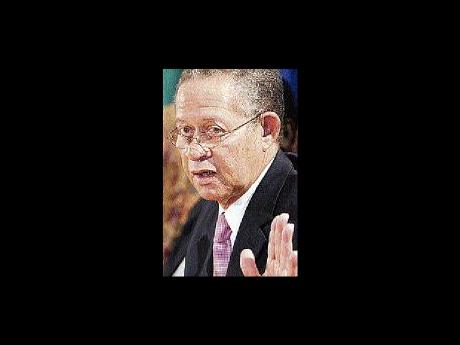 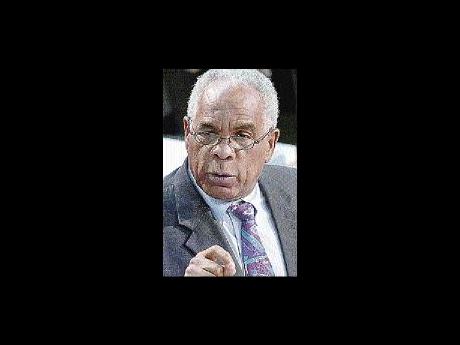 PRIME MINISTER Bruce Golding has said that his administration was in the process of crafting a new policy to reduce interest rates.

Golding was responding to a question about the Government obtaining advances from the Bank of Jamaica (BOJ) and former finance minister Dr Omar Davies' sharp criticism of that move.

"Right now we are in the final stages of preparing a new initiative which is aimed at significantly reducing interest rates," the prime minister said.

He said until that action was complete it was not possible for the Government to go to the market to raise funds.

"In this interim, in order for government operations to continue, the Government has had to seek Bank of Jamaica support in order to meet its obligations," he told The Gleaner Wednesday night at a welcome ceremony of the Caribbean MBA Conference at the Hilton Kingston hotel.

Dr Davies had revealed that a $3-billion advance to the Govern-ment from the BOJ was unsecured funds, which amounted to the printing of money.

The BOJ disclosed that for the past two months its support to the Jamaica Labour Party adminis-tration has amounted to $23.1 billion, a situation which Dr Davies described as one "which raises serious questions".

The majority of the funds, $18 million, was used to purchase bonds issued by the Government on December 15 to finance, its budget, a transaction the Bryan Wynter-led central bank defended as well within its remit.

The prime minister said that the Government was working diligently to complete the low interest rate programme, which would alleviate some of the administration's problems. He did not say when the plan would be completed.

"This is all temporary and as soon as we have completed the programme and we are able to go to the market all of those advances will be repaid. Dr Davies did it while he was minister of finance, albeit it was for a very short period of time. The fact that we have had to do it over a period of two or three months is simply because of the exercise that we are engaged in," he said.

The prime minister said the aim of achieving low interest rates would help to stimulate the country's ailing economy.