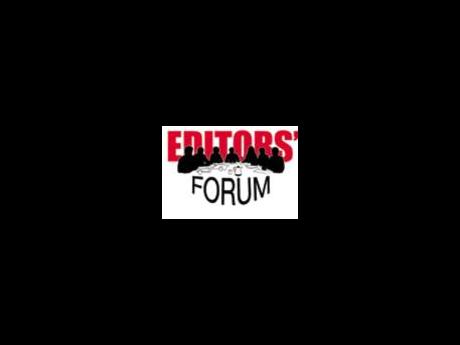 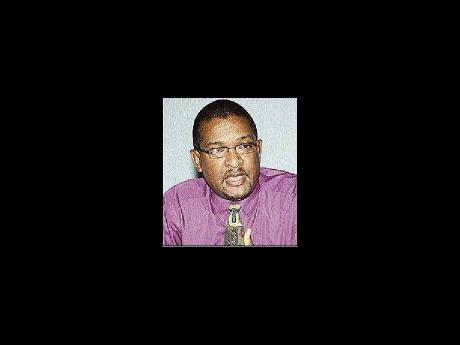 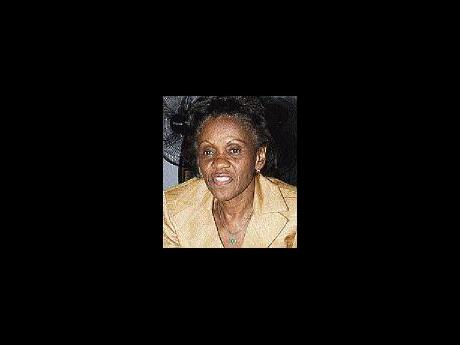 STAKEHOLDERS IN the tourism sector say the Government has neglected the country's cruise shipping business.

The sector has seen a drastic fall-off in arrivals over the last three years.

"Jamaica is not committed to cruise shipping," charged hotelier Wayne Cummings, president of the Jamaica Hotel and Tourist Association.

"If Jamaica was serious about cruise shipping as we ought to be - as it used to be half of our arrivals and is now down to a third and falling - we would have a targeted programme," Cummings said.

Statistics from the National Cruise Council of Jamaica (NCCJ) indicate that there has been a 30 per cent reduction in cruise ship arrivals, which represents a decline of 600,000, from 1.6 million cruise ship passengers in 2006 to one million to date.

Cummings was among a group of stakeholders at a Gleaner Editors' Forum in Montego Bay, St James, on Wednesday, who examined the country's tourism industry.

For NCCJ's president John Byles, despite its diversity of attractions, Jamaica is not magnetising cruise lines investments.

"They have attracted very quickly the cruise ship investment in the ports, and where the cruise ships have their vested interest they bring the passengers."

Cummings stressed that advertising would act as a stimulant, and was quick to point out that the Jamaica Tourist Board was doing a "stellar job" with land-based visitors.

"We've lost our way, it is marketing that is our failure," he said. "There is no ad that says 'Jamaica for cruises'. The truth is, as a country we are ignoring them (cruise passengers) and other people are focusing on them because they believe it's important."

Myrtle Dwyer, Half Moon's sales and marketing director, suggested that the travel agents be incorporated in the thrust to woo more cruise ship passengers.

"Travel agents, for one, do not get commission from cruise ships for attractions, so there you have a very capable and lively market that can sell attractions in Jamaica," she said.