Partying with the Mayor 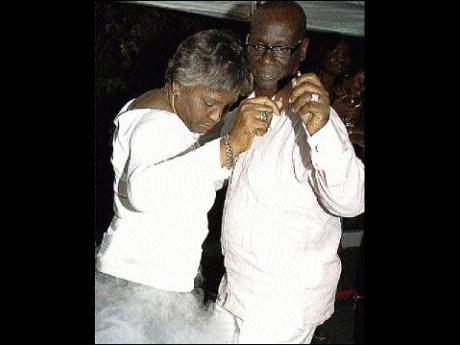 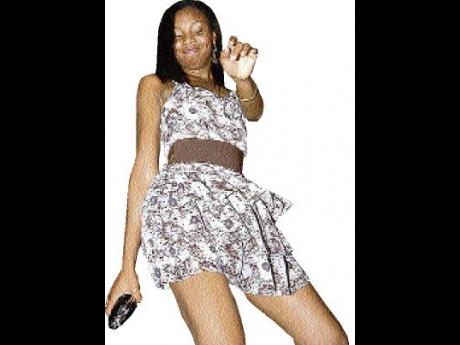 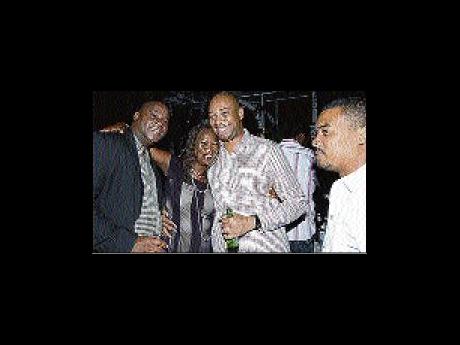 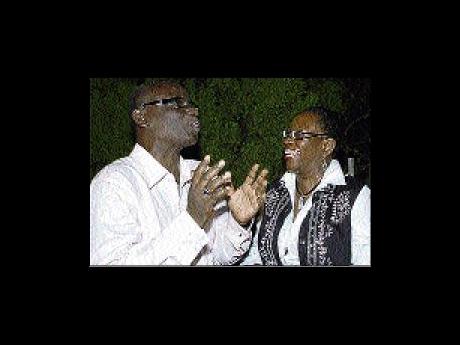 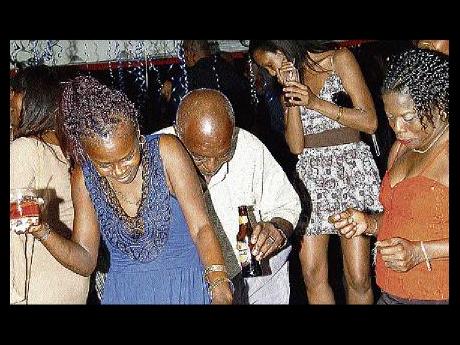 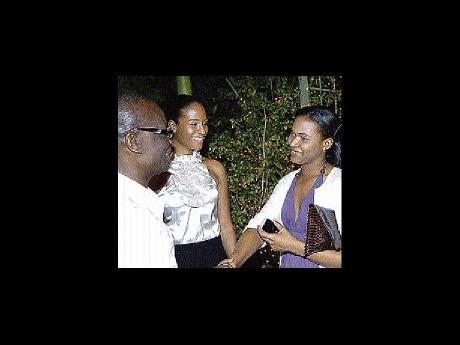 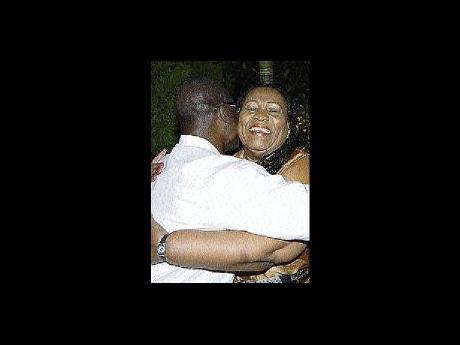 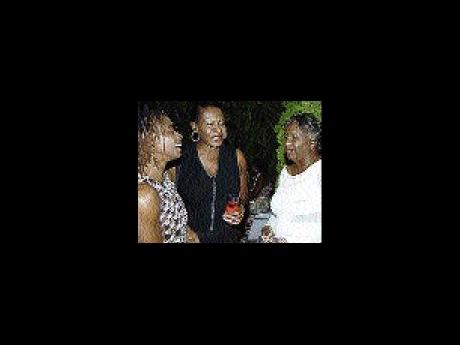 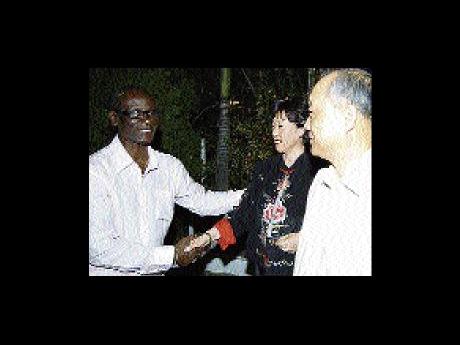 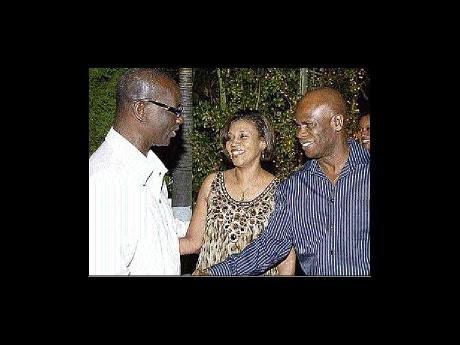 Mayor of Kingston Desmond McKenzie 'drops a leg' with wife, Marcia, at his appreciation party.

Eden Gardens, the place of weddings and snazzy banquets, was the place for a groovy oldies session on Wednesday, December 30.

Mayor of Kingston, Councillor Desmond McKenzie, again hosted his annual appreciation party at the Lady Musgrave Road venue and people did come out to party with "the hardest working mayor in the Caribbean" as the MC called him. His Worship, dapper as usual, (picture Ken Boothe at Heineken Star Time), opened the dance floor to some hip-moving soca tunes. Seconds earlier, he had kept with his tradition of not taking an eternity to thank all in attendance for their support of the council. So, few sentences aside, it was time for some dancing.

And dance they did to whatever veteran selector Señor Daley sent through the speakers. Whether it was rocksteady, ska, revival or disco, he found something for everyone to move to. He had everyone in a dancing mood, including folks who had attended other events at the property. While not 'crashing the party', they still joined in the end-of-year merriment.

Margot Morrison gets down to the music at the mayor's appreciation party on December 30. - Photos by Winston Sill/Freelance Photographer

The dance floor, complete with the party fog, was never devoid of partygoers.

It's a big hug for Merline Daley as Mayor McKenzie is in a happy mood.

Marcia McKenzie (right), wife of the mayor, raps with the Francis sisters, Colette (left) and Andrea, at the party.