Celebrating the season in style 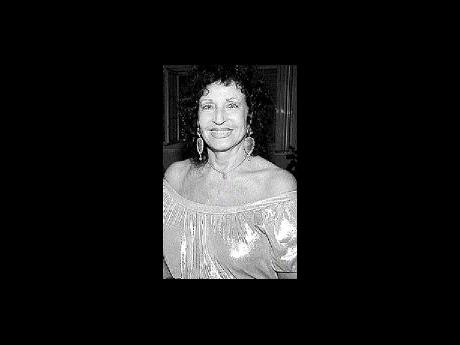 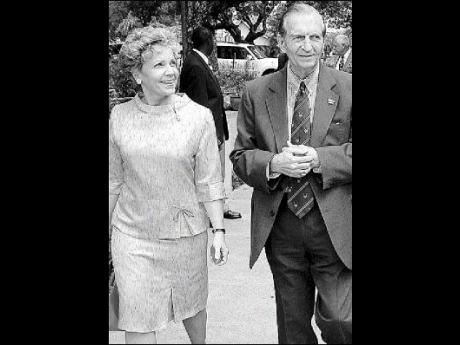 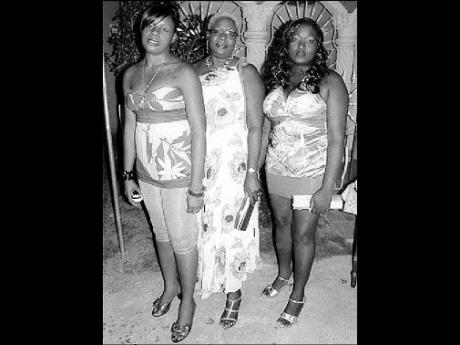 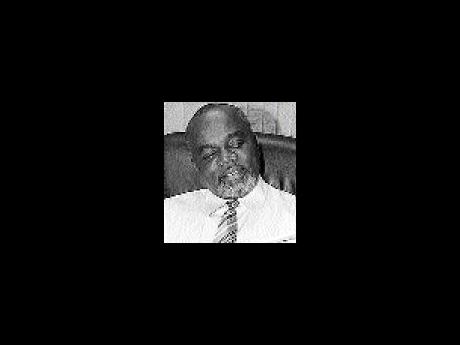 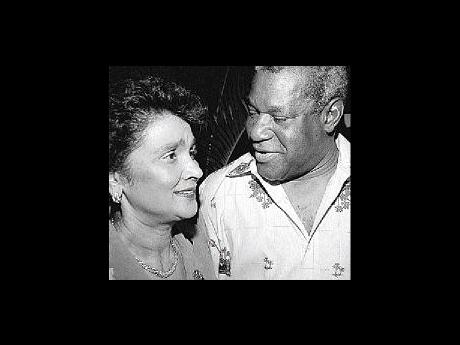 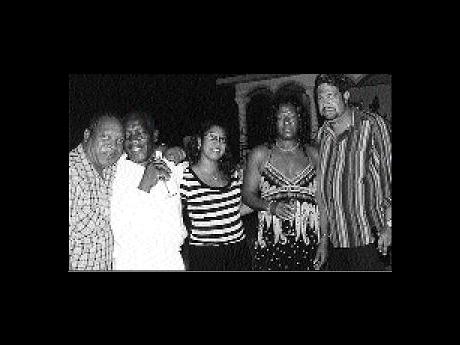 And so my dears, 2010 is off to one fab start and then some, with the New Year celebrations proving to be one 'smasheroni' after another!

And then there were the Christmas celebrations - all absolutely fabulous too! From the simply fab Christmas Day brunch that socialite Jennifer Lim, hosted at her upper St Andrew residence, to the stellar 'do' Ron Brown and wife Valerie Juggan-Brown, hosted at their Old Stony Hill home, to the absolutely smashing Christmas dinner Kenny Benjamin and his companion Aloima Suarez hosted at their Stony Hill home; it was all good. The latter saw family and friends gather for their traditional do, and it made for a simply marvellous Christmas!

Then there was the intimate two-day shindig that Edward and Carla Seaga hosted at their Paddington Terrace home, first on Christmas Day and again on Boxing Day. Family, friends and admirers streamed in to share felicitations and libations over a scrumptious brunch. It made for a most warm and beautiful outing, dears; those who 'guested' are still singing the praises of the eggnog and the wickedly delicious sorrell.

Carl Bliss, hosted his traditional Jamaican Boxing-Day brunch at his climatically correct, Rock Hall residence, and this saw a number of Jamaicans who live overseas in attendance.

Quite the place to be

Meanwhile, Their Eminence Archduke and Archduchess Karl and Francesca Von Habsburg jetted in for their annual Christmas/New Year holidays and celebrated at their Alligator Head hideaway, in Port Antonio. The buzz is that it was quite the place to be - in Portland - for the new year.

And also jetting in for some fun and sun to ring in the new year was the fabulously wealthy Ronnie de Majo and his wife, Francesca Tavassi de Majo, who arrived from Malta, via Rome, London and Florida, for their annual winter vacation here in Jamaica. They will settle on the north coast until early April, before returning to Europe.

For the party people, the destination of choice was the ultra-fab Hedonism II Resort at the world's 'capital of cool' - Negril - where they joined a smattering of the ultrahip and wealthy, in seeing in the new year. The resort's General Manager Kevin Levee, and his complement of staff, made sure it was great.

And my dears, we hear it was one fabulously racey do and nothing but, with a world-class cabaret offering and a spectacular fare that included a feast of champagne.

And pumpkins, just in case y'all missed it, the Terra Nova All-Suite Hotel along Waterloo Road in St Andrew was the choice for people of style. Laurie and Ruth Hussey under the auspices of the Christelle Harris Charity Fund, hosted one season-ending 'swelleganza' that is still the talk of the town.

Now y'all know that outside of the Christmas/New Year's celebrations, birthdays and anniversaries, are perhaps the other most treasured celebrations there are - especially milestones, such as a silver, golden and or any other such milestone!

Now, when it comes to birthdays, the 16th; 18th; 21st, 25th and from there on in, the decades are celebrated with lots of energy, style and verve.

And so, George and Shirley Harris of Ensom City, near Spanish Town, St Catherine, are not just a charming, happily-married couple, they are soulmates, devoted to each other, both giving up vocations and other interests in the quest of fulfilling and realising their love for each other, that has spanned some nearly two decades.

Now, just before the holidays, the charmingly lovely Shirley Harrison, hosted a pre-Christmas birthday party, that was both a celebration of her husband's 50th birthday and their love!

To begin with, George Harrison, of the Jamaica Constabulary Force's Protective Services Division, is a shy, almost retiring man, not one given to public celebrations, but on this occasion, he was persuaded to indulge his wife and relatives, who would not see the occasion come, and go by, without suitably being so recognised.

And, on Saturday December 12, the eve of his birthday, family friends and colleagues joined his wife, at their home, in Ensom City, to mark the occasion. And it made for quite a fab outing!

Dears, it was as charming an event with family friends, colleagues, a host of neighbours in attendance, not to mention scores of onlookers, who joined the Harrisons in the celebration. And pumpkins, with Christmas in the air and the affair punctuated by love, y'all know we are talking a fab outing!

And that it was my dears, as guests gathered under the beautifully decorated marquee, to share in toasts and commendations. Admirers of the couple all came together and not only sang their praises, but gave glowing testimonials to their sterling character over libations and dinner, before dancing the night awayunder the stars!

The lovely do was made more special by the feeling of community and friendship. Among those sharing in the occasion were Minister and Mrs Andrew Gallimore, Stephen and Keisha Cross, the lovely Ann-Marie Smith, Inspector Samuel Heron of the Protective Services and chief of the prime minister's detail, Byron and Carolyn Oliphant, Patrick Reid, the lovely Jackie Levy, Sandra Rhudd, Easter McFayden, the charming Hazel Morgan, Marjorie Ferguson, Wayne McDermott, Sharon Lynch, Allison Henry, Glenroy Brown, Alderrine Mitchell, and the lovely Ivolyn Brown, plus several scores others.