A hearty thank you! 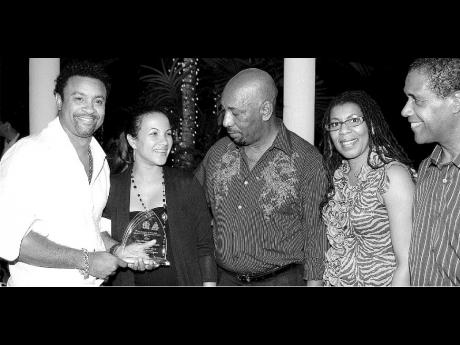 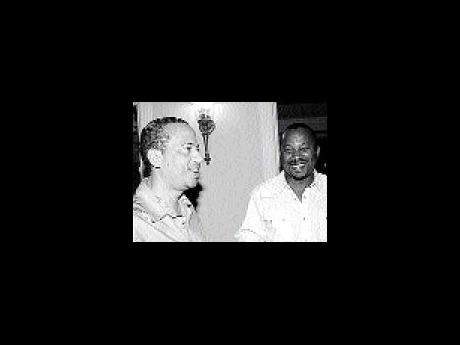 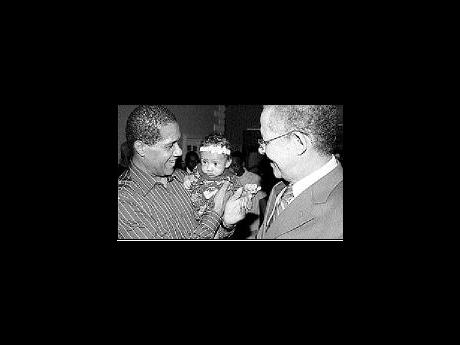 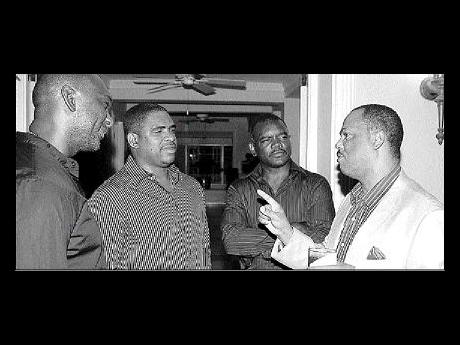 It's always good to say thank you. Health Minister Rudyard Spencer and Lyttleton 'Tanny' Shirley, chairman of the South East Regional Health Authority (SERHA), also seem to believe that as they told entertainer Shaggy a big "thanks" on Monday, January 4. After the second Shaggy and Friends concert a few days earlier, (with funds again going to the Bustamante Hospital for Children) the men invited 'Mr Boombastic' himself and others who made the show possible to a reception in Jacks Hill.

Praise was heaped on Shaggy, the artistes and sponsors for showing what it means to be Jamaican. But this wasn't your ordinary, sip cocktails and gab reception. With some of the performers from the show present, it was time for talented individuals from the SERHA to entertain them. Those performers happened to be Adena Myrie and Nickeisha Barnes, who both came to national prominence on Digicel Rising Stars. Need we say they wowed the gathering?

Certificates of appreciation were handed out to the artistes, sponsors (including The Gleaner) and other support groups that made the concert a success. An overwhelmed Shaggy expressed gratitude for the recognition while asking for more help for other medical institutions.

Gary Barrow (left) and George Kates chill out at the thank-you reception.