Good vibes at the Tailgate Party 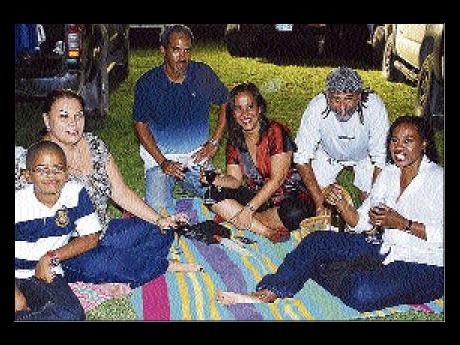 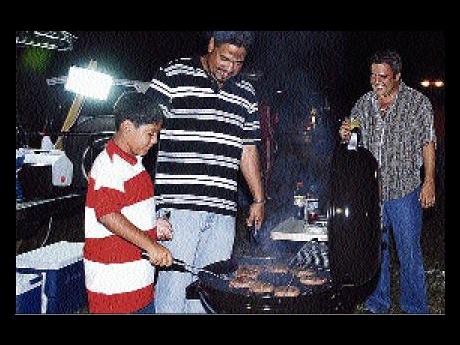 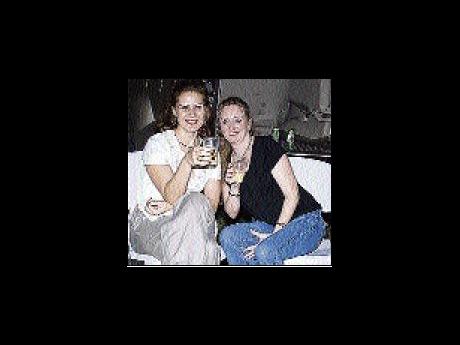 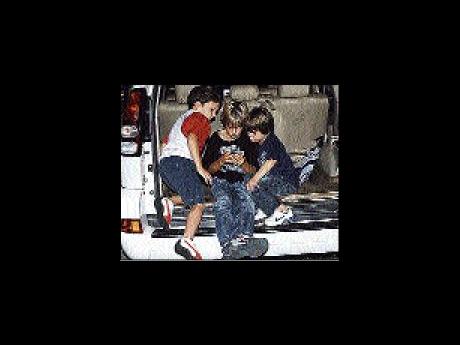 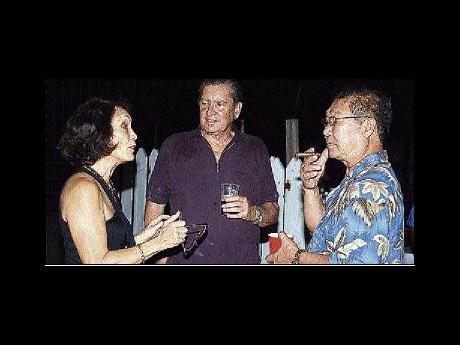 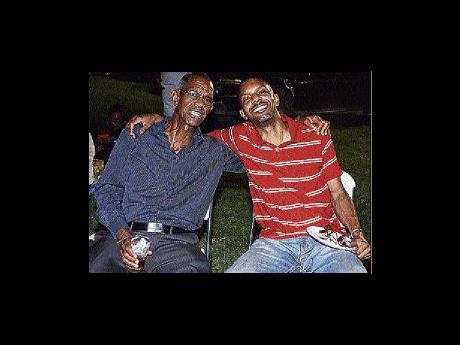 Feet dangled from the backs of SUVs on the night of Wednesday, December 24, as most people took advantage of the cosy spot to enjoy a tailgate party. The lyme took place off the beaten track, at Caymanas Estates in St Catherine. This year, the annual event saw a number of families and friends taking time out to enjoy a relaxed vibe.

The event, which is over 10 years old, is an informal hang-out, organised by Energy Minister James Robertson and friends. He said over the years it simply outgrew his house and would seemingly soon outgrow this venue.

But not much hosting was necessary as there were marsh-mallows roasting, music booming and children taking full advantage of rolling around on the grass.

Other guests pulled up to a game of dominoes, while others brought out the barbecue grill. There were others who brought their own food, drink and, of course, a festive spirit.

For those who didn't have enough food and drink of their own, a food station and bar were open for their enjoyment.

All seemed to enjoy the full expanse of the outdoor venue.

Out with the boys. From left: Justin Cross takes lessons from his father, Steven Cross, while Derek Cross looks on.

From left: Mark Desnoes, Blaise Bicknell and Zander Bicknell made whatever was on this phone the centre of their attention.

Fatherly love. Howard (left) and Burke Hamilton chill out at the tailgate party.