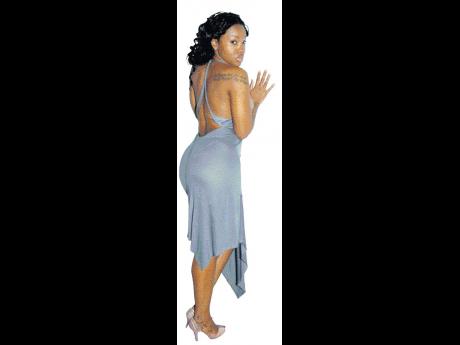 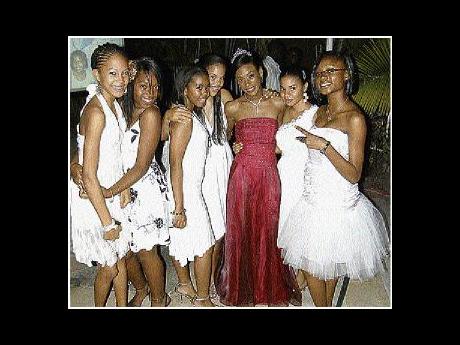 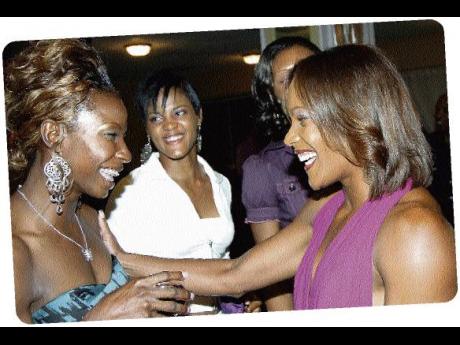 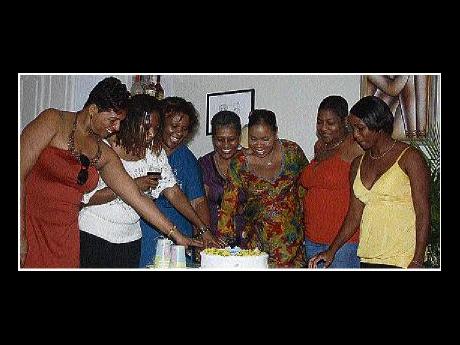 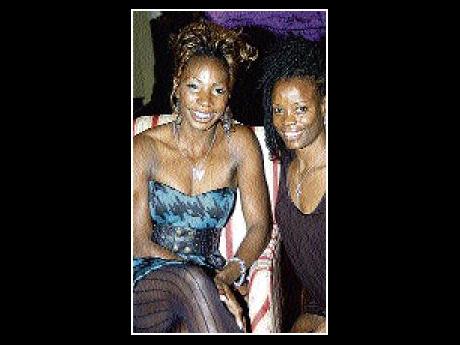 It's a new year but nothing has changed - we still love to party.