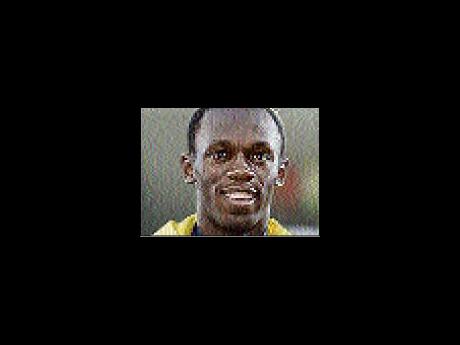 Scotiabank Jamaica will tonight, at 7:30, host what they have dubbed 'The Golden Cleats Awards' to honour Jamaica's top track and field performers in 2009.

The Golden Cleats Awards banquet will be held on the lawns of Jamaica House. The male and female Athletes of the Year, along with the top coach, who have all been selected by a Jamaica Amateur Athletic Association committee, will be announced at the function.

Tickets for the event, which went for $7,500, are all sold out. The function takes on a fund-raising format for this, its second staging, and proceeds are earmarked to purchase training equipment for the country's athletes.

Based on Jamaica's historic showing at last summer's World Championships in Berlin, the gold medallists are the front-runners for the respective awards.

Usain Bolt, winner of the men's 100 and 200 metres in world-record times of 9.58 and 19.19, respectively, should easily walk away with the Male Athlete of the Year award. He has already been voted Male Athlete of the Year by the IAAF, Track & Field News magazine, the International Sports Journalists Association and many other sporting bodies. He is also The Gleaner's Man of the Year.

Stephen Francis, who prepared three athletes for individual gold medal performances and one each to silver and bronze medals, and Glen Mills, Bolt's coach, are the leading contenders for the Coach of the Year award.