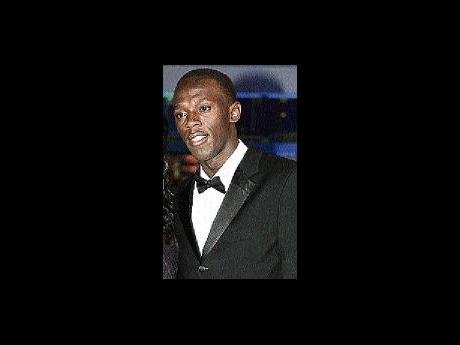 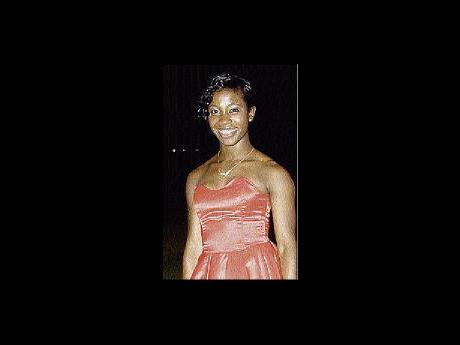 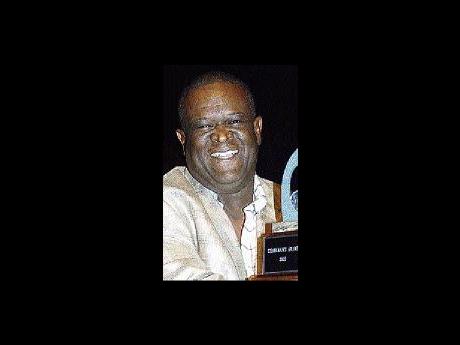 From left: Bolt, Fraser and Francis

Usain Bolt and Shelly-Ann Fraser were named Jamaican male and female Athletes of the Year, respectively, while MVP coach Stephen Francis was down to be presented with the Coach of the Year award, at the Jamaica Amateur Athletic Association (JAAA), Scotiabank-sponsored 'Golden Cleats' Awards on the lawns of Jamaica House last night.

According to highly placed sources, the trio were selected by a seven-member panel, which included three Olympians and three sports journalists. The panel was chaired by noted athletic mind, Bernie Panton.

Bolt, who was being named for the second straight year, was the obvious choice for top male honours, after he bettered his exploits at the Beijing Olympic Games in 2008 with world-record runs in the 100m (9.58) and 200m (19.19) at the IAAF World Championships in Athletics in Berlin, Germany, last summer.

The 23-year-old went on to be conferred with the Order of Jamaica and also claimed several prestigious international awards, such as the IAAF Male Athlete of the Year and Laureus Sportsman of the Year.

Fraser, in the meantime, produced another series of impressive performances last season, culminating with a gold medal in the 100m in Berlin. The pint-sized MVP charge also became the fastest Jamaican over the distance, posting 10.73 in the Berlin final to eclipse Merlene Ottey's previous national record of 10.74.

Last year's decision to award Bolt's coach Glen Mills with the Coach of the Year award raised several issues among local pundits, who believed that Francis, who conditions the likes of Fraser, Melaine Walker, Shericka Williams, Asafa Powell, Brigitte Foster-Hylton and Michael Frater, was more deserving of the recognition.

In an effort to raise at least $1.5 million for the purchasing of equipment for the JAAA, Scotia-bank added some muscle to the event, which took the form of a banquet. Several companies contributed to the cause by purchasing tables at the function.

The bank said they decided to form this new initiative in response to the plea for financial aid in upgrading training equipment such as hurdles, photo-finish equipment, display indicators, lap counters and special computer software for the photo-finish camera.