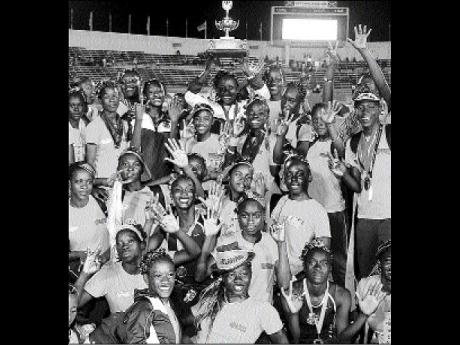 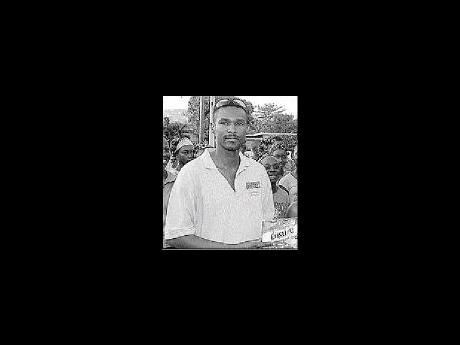 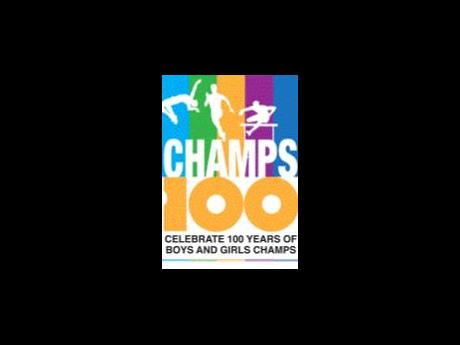 Manager of the Holmwood Technical High School girls' track and field squad, Chester McCarthy, says team officials are facing a big struggle to get the athletes fit and ready for Champs 100, scheduled for March 24-27 at the National Stadium.

McCarthy says the school is facing an uphill task to finance its pre-championships programme because of the financial crisis now gripping the country.

The seven-time defending Girls' Champs winners, Holmwood Technical, have called for national support to save them from what could turn out to be a "disastrous season".

McCarthy, the team's manager for the past decade, said things have never been worse. He has called on fans of the team and other well-wishers to "give us any kind of assistance, whether it's cash or kind".

"Nobody wants to hear we could not perform at Girls Champs because we could not feed the athletes well, or never had the money as an institution to purchase what was needed for the athletes to perform to expectations," McCarthy said.

The Holmwood manager said the lack of sponsorship is the major problem the team is now facing and parents are finding it difficult to help.

"We are having a real uphill battle right now. We are training and doing the best we can but the school is finding it very, very difficult to feed the athletes."

He said that because of the general lack of money, the annual Christmas camp "was the worst we have ever had". McCarthy added that "they went to the shop almost every day and that was not good".

Holmwood, according to McCarthy, lost most of last year's sponsors - they include Super Plus, which used to be the team's food suppliers.

The Christiana-based school will be present at today's season-opening WATA/JC Development Meet but attendance at future meets cannot be guaranteed.

"What we normally do is go to all the major development meets where selected athletes competed," McCarthy said. Now, there is a strong possibility that they will be absent from many meets.McCarthy said they spent a lot on transportation, as the school's lone bus cannot accommodate the team, thus they always had to get additional buses.