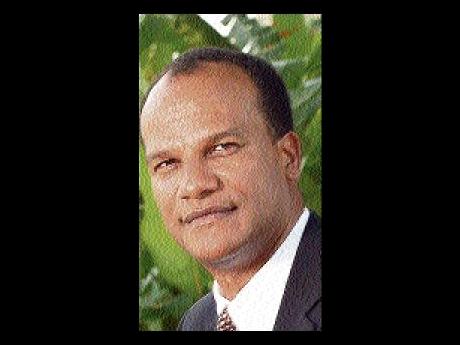 Newly incorporated Proven Investments Limited (PIL) will be offering as many as 200 million shares in the company to investors in a private placement scheduled for January 20 to raise equity of up to US$20 million.

The specific terms of the offer were not disclosed, but the placement is targeted at accredited investors with a minimum purchase of US$25,000, Sunday Business has learned.

Sources close to the transaction say the shares will be priced at book value, at US$0.10 per share, and that Mayberry was one of two brokers/agents tapped to handle the offer but was still negotiating terms with Proven at the weekend.

No date has been fixed to close the offer, Bunting said.

PIL plans to list the shares on the Jamaica Stock Exchange six to 12 months after the offer closes.

The new investment outfit is a partnership of pioneering investment banker Bunting, Mark Golding, Garfield Sinclair and Chris Williams, who will run the company, starting officially on February 1.

The four were involved at different levels with the former Dehring Bunting and Golding, whose success made it a target of Scotiabank, which subsequently engineered a friendly takeover of the firm two years ago.

It is this history that the four partners are touting - plus Williams' tenure running Jamaica's largest brokerage, the lucrative NCB Capital Markets Limited - as their track record as a team that has 'proved' itself.

Since word of its formation in December, Proven has been actively recruiting to build out a team of up to 10 persons within the next two months.

So far, the company, which operates out of a complex located at 16 Hope Road in St Andrew, has already hired two persons who will work with Williams.

PIL's business strategy will be investment in assets across the region, using both debt and equity.

The company says its investment strategy includes taking value positions, that is, "identifying fixed income or equity positions, getting into them early, and taking advantage of the opportunities".