Managing your money and life 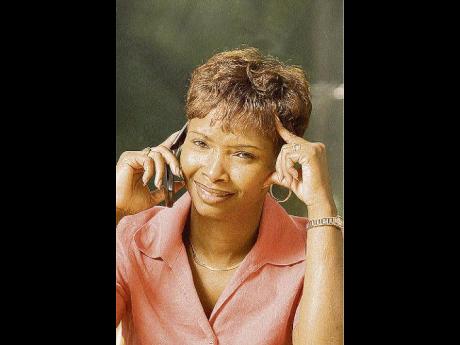 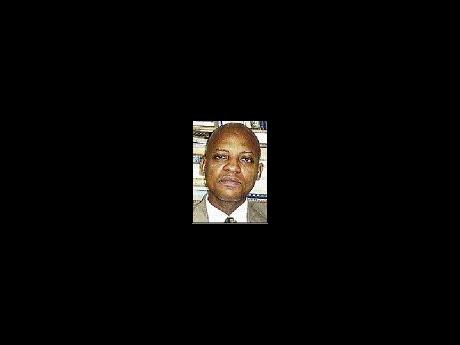 A CEO recently told me one of the greatest deterrents to staff productivity was the widespread financial problems among workers. Some had even taken out loans with so-called 'loan sharks' at rapacious interest rates.

In times of unprecedented economic challenges, your success will largely depend on your ability to skilfully manage not just your mindset, but your income.

The CEO said, "By the time they get their pay, it is already finished. So they have to apply for salary advances, or find someone else to borrow from, even before the middle of the month," he explained.

Few things are as stressful as money problems.

Being in debt, struggling to pay your bills, unable to pay school fees, or medical expenses, can have a significant adverse impact on your work performance and your happiness.

The stress of such issues drive many persons to alcohol and other drugs, which eventually reduce work performance.

Caught in a cycle of desperation to make ends meet, many workers cannot concentrate on their work, and begin to make costly mistakes. Anxiety and worry also result in psychosomatic illnesses, resulting in increased absenteeism.

A few years ago, Psychology Today magazine had a cover story titled 'Love + Money: The #1 Problem Couples Can't Discuss'. It turns out that 'disagreements about money are more intense and more negative than those about any other topic.' This means that money problems represent one of the greatest sources of unhappiness. Unfortunately, the anger, frustration and resentment spawned by financial difficulties don't remain at home when couples go off to work.

Financially stressed workers and managers can find themselves becoming uncharacteristically angry, short-tempered, and emotionally unpredictable. Their attitudes can negatively affect staff morale and others' job satisfaction.

So what should you do?

Manage your money and control your life. Adapt your money habits to eliminate the likelihood of unexpected problems. As best selling author T. Harv Eker notes in Secrets of the Millionaire Mind, "The single biggest difference between financial success and financial failure is how well you manage your money. Wealthy people are not any smarter than poor people, they just have different and more supportive money habits." Here are some habits to adopt.

Work with a budget. This is so simple, yet very few people actually practice it. One objection is: "Budgeting is for people with a large income." Wrong. The smaller your income, the greater the need to plan how to allocate every dollar.

Don't spend more than your earn. Adjust your lifestyle to fit your new financial reality. Forego some purchases and invest the savings. Eat out less. Disconnect the cable. Don't go deeper into debt.

Make saving a priority. A time-tested formula from George Clason's classic The Richest Man in Babylon is to save at least 10 per cent of your income. Think that's impossible? Think again. What if you lost your job? You would still have to live, so you can do it. A growing savings balance is a powerful source of peace of mind, success, and productivity.