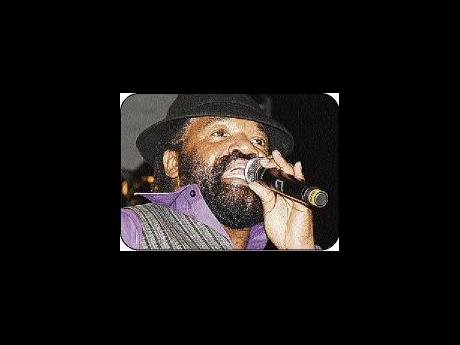 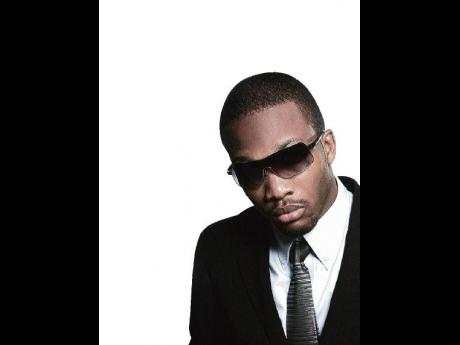 Marion Hall has two very important performances this month. First, she will do Pepsi Rebel Salute 2010 on Saturday at the Port Kaiser Sports Club, St Elizabeth. Then, about two weeks later, she will be onstage at the Jamaica Jazz and Blues Festival in the Trelawny Multi-purpose Stadium.

Ironically, Marion Hall has never cut a record. Nor has she performed previously. At least, not under that name which is on her birth certificate. As Lady Saw, however, she has carved an indelible mark in popular music and Jamaican culture.

In her early years that had been on the undeniably raunchy side, she was known for songs like If De Man Lef and it would once be inconceivable that she could perform on the notably family friendly Rebel Salute, or the upmarket Jazz and Blues Festival - at least, as Lady Saw. Marion Hall, however, is a different, more mature, much less risqué character.

She will not be the only person operating under a different name than the accustomed stage moniker at Rebel Salute this weekend. There will also be a certain Agent Sasco, as Assassin terms his more socially responsible alter ego.

Then, more recently, another female act stepped into a dual persona in the form of Ce'Cile. At the January 2 charity event Shaggy and Friends, held at the Jamaica House Lawns, the 'Bad Gyal' known for skimpy dressing and overly sexual onstage behaviour threw in her naughty routine and performed as 'Miss Charlton', her given name being Ce'Cile Charlton.

In a recent interview with The Gleaner, Assassin came out about his 'Agent Sasco' identity for the first time. He called his other half a more spiritually aware, socially conscious version of himself. He said, "It's just a new branch to the whole brand. As I get more mature I try to focus on music that is not only geared at entertainment. Agent Sasco is a mission and a movement that is giving people music that they can relate to, give them thought, create more social awareness and encourage people to think more."

The difference between himself and Agent Sasco started off with a musical shift that was reflected in songs such as Same Thing Again and Give Thanks. His other straight dancehall songs like Pree Dis and Almighty Protect Me, he said, he will leave to the interpretation of his listeners. His new CD, Assassin Agent Sasco Dancehall Mixtape, was released last year and another one-drop CD is currently being manufactured for distribution soon.

For the 'Queen of the Dancehall', Jazz and Blues will see the usually raunchy diva in a more dignified manner. According to Saw, it is a persona she has done before on tour in Europe, but had not stretched her wings with the Marion Hall routine until for the up and coming Jamaica Jazz and Blues Festival. She told The Sunday Gleaner "You won't be getting deejaying, what you will get is some ska, reggae and blues, more one-drops and country music like Give Me A Reason".

The diva, who is set to release her yet-to-be-titled one-drop album soon, says she loves performing as both her more raunchy self and as her more refined self. "I love both you know. I love the excitement of Lady Saw and the firing from start to finish, but sometimes I want to be more laid-back. I think the audience will like Marion Hall, based on the type of people who will be there," she said.

When The Sunday Gleaner asked Tony Rebel of Flames Productions, which produces Rebel Salute, if he was encouraged to put on Agent Sasco (Assassin) and Marion Hall (Lady Saw) by Busy Signal's performance at the concert two years ago, Rebel pointed to Assassin himself as well.

Not only was there Busy Signal's performance, but also Beenie Man as Ras Moses and "Assassin himself in 2005 when Buju called him up right after Jimmy Cliff and he did well".

He reminded The Sunday Gleaner that Lady Saw has also performed on Rebel Salute previously, doing a brief guest stint. Outside of the event, Rebel says there are informal 'reasonings' involving Assassin, Queen Ifrica and himself, among others, at Flames' headquarters. "Him express the desire towards that side. We look at him work and we saw the direction and we want to be that organisation that help him along the way," Rebel said.

"We always love Marion Hall. She express that also. She big now and she want to express that side of her," Rebel said. "Is one music. We wish everybody could come together to enhance the music and brand Jamaica."

"Who are we to condemn anybody? There is bad in the best of us and there is good in the worst of us," Rebel said, adding that it is not becoming for us to condemn the rest of us.