Sizzling line-up for the festival 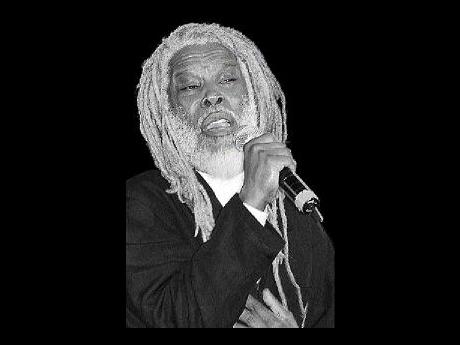 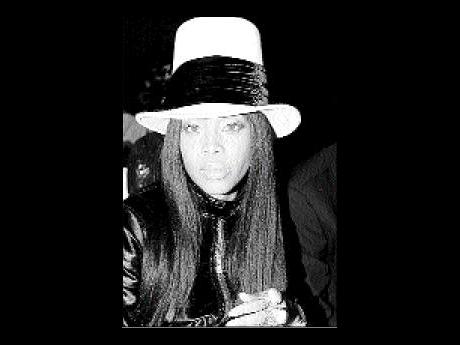 There's no denying it. The Jamaica Jazz and Blues Festival is known for the sizzling hot line-ups it has boasted over the years. A look at posters for the event over the years will see you skipping through a formidable cohort of top-flight international and local acts.

Even more astonishing is that many of the international acts perform for the first time in Jamaica on the festival's stage, and the event has managed to keep that up for almost a decade and a half. Come January 24-30, the festival will celebrate its 14th staging with a bang. Walter Elmore, executive producer of the Jamaica Jazz and Blues Festival, explains that for 2010, the critically acclaimed event is spreading its wings and will become a week-long event.

"We're now staging the festival over an entire week, and the concerts from January 24-27 will be held at various hotels on the north coast including Sunset Jamaica Grande, Iberostar, RIU, Sunset Resort Montego Bay and in Kingston at The Jamaica Pegasus. The main event will be held at our new home, the multi-purpose stadium in Trelawny, from January 28-30," he said.

And that's only a sample of the international talent.

Coming closer to home, reggae crooners Billy Ocean and timeless reggae band Third World, who will be celebrating their 25th anniversary, will also be gracing the stage. Also making their Jazz debut are Marion Hall and Machel Montano HD, who is the Caribbean's reigning soca king.

Another unique and popular addition to the festival's musical diet is the fresh talent it searches for. This year, through its Art of Music Campaign, the Jamaica Jazz and Blues Festival will again provide a platform for young talent to perform at the world renowned festival. Popular musicians such as Tessanne Chin and Rootz Underground kick-started their lucrative careers from their appearance on the festival's talent stage.

At the end of the day, Elmore says he is pleased with the line-up for this year's festival.

"We are blessed to be able to put together a smashing line-up each year, and it's a difficult process we go through, and there are a lot of variables that come into play," Elmore remarked, adding that "I think we've come up with a safe formula that we can rely on that will lead to our patrons and music lovers getting better experiences each time they come to the festival, and this helps to cement the idea that the Jamaica Jazz and Blues Festival is much more than just an event ... it is a musical experience," Elmore said.

The 2010 staging of the Jamaica Jazz and Blues Festival will be a week-long celebration of the art of music. The signature performance nights will take place from January 28-30 at The Trelawny Multi-purpose Stadium in Trelawny, which is 12-15 minutes away from Rose Hall.