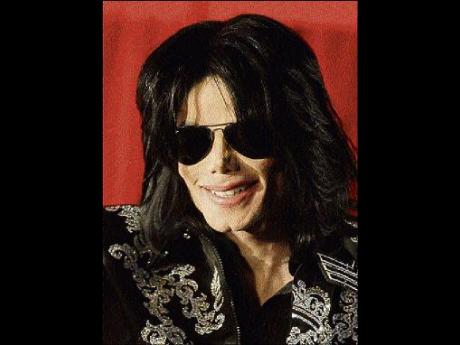 Prosecutors are prepared to seek an indictment of Michael Jackson's doctor, Conrad Murray, on a charge of involuntary manslaughter in the pop star's death, the Associated Press has learned.

A law-enforcement source who spoke on condition of anonymity, because the investigation remains open, said on Friday that Murray would be prosecuted on a theory of gross negligence, alleging that his treatment of Jackson was an extreme departure from the standard of care normally followed by physicians.

Miranda Sevcik, a spokeswoman in Houston for Murray and his lawyer, Edward Chernoff, said the doctor had no comment and reiterated he neither prescribed nor administered anything that should have killed Michael Jackson.

Jackson died at his Los Angeles home in June while under Murray's care as the singer prepared for an ambitious concert schedule.

The district attorney's office is waiting for the Los Angeles police to turn over the case before presenting it to a grand jury.

Before an indictment can be sought, the person said the Los Angeles Police Department will follow the formality of presenting the case to the district attorney.

Both agencies have been working on the case along with the US Drug Enforcement Administration and the California Bureau of Narcotics Enforcement since Jackson died in June.

A large number of witnesses have been interviewed including those who were present during Jackson's last days and those who worked with him in preparation for his comeback concert, 'This is It'.

Authorities have also lined up medical expert witnesses who will testify about the normal standard of care in a situation such as Jackson's and will give opinions on why Murray's actions constituted gross negligence, the person said.

The investigation was substantially completed by the end of December, the person said.

Murray's professional history is expected to be explored during a trial with an emphasis on whether he had the required expertise in administering the drug propofol which is believed to have killed Jackson.

The timing of an indictment will be dictated by two factors - how long it takes for the district attorney's office to conduct an internal review of the evidence and when the grand jury will be available to hear the case.

The person said it was thought that it would be more efficient to go to a grand jury than to charge Murray and proceed by way of a preliminary hearing.

A presentation to the grand jury where witnesses testify behind closed doors could take three to five days.