The greatest free lunch of all 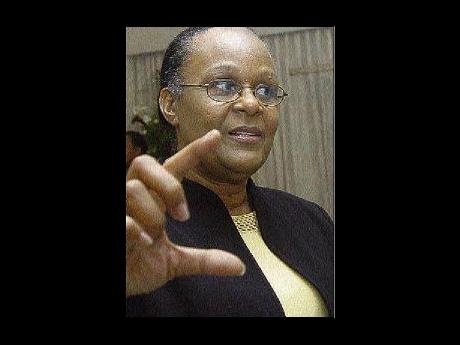 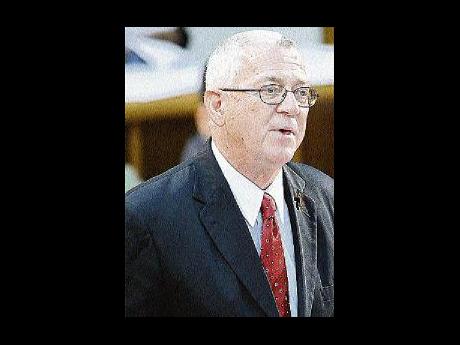 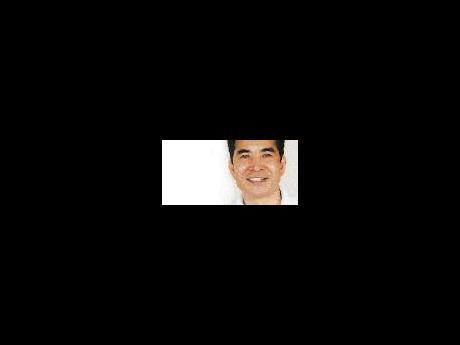 'There's no such thing as a free lunch!' is a favourite adage of economists explaining the reality that everything has a cost, and you can't get something for nothing. Now, it's true that success is usually a product of hard work. As Henry Wadsworth Longfellow put it:

The heights by great men reached and kept

Were not attained by sudden flight,

But they while their companions slept,

Were toiling upward in the night.

Yet like all rules, it has exceptions. The circumstances into which a person is born can have a huge impact on his or her future course of life. The children of American billionaires grow up in immeasurably more fortunate circumstances than Sudanese war orphans. But no one earns the situation into which they are born. It is simply - depending on one's philosophy - chance, fate or the will of God.

A loving family is perhaps the greatest free lunch of all. Those raised by caring parents usually assume it's the norm for everyone, and take their supportive mother and father for granted, especially when young. But age and exposure make you realise that not all are equally lucky when it comes to family, and that those with full-time affectionate parents are blessed beyond measure.

In the Western world, the proverbial nuclear family is rapidly becoming the exception rather than the norm. Not only are a large percentage of marriages ending in divorce, but an increasing number of children are born out of wedlock. In 2005, about 45 per cent of British babies were brought forth by unmarried mothers, compared to about five per cent in 1950. The majority of children in Scandinavia and France are now born to unwed parents.

Many yearn for the 'good old days' when most men and women supposedly married young for life. But, in free societies, cultural and social changes are the result of democratic choice. If fewer people are getting and staying married these days, well that's probably because lifelong wedlock is not for everyone. Those who enjoy a happy marriage are remaining bonded in bliss, as they always have. But the unhappily tied together no longer feel forced to stay bound by knots they have grown to resent.

Similarly, more children are being brought into the world without the mother and father seeing the need to make eternal vows to each other. The rights or wrongs of this can be endlessly debated but again it boils down to a matter of choice by willing participants. Neither divorce nor single motherhood, however, means the child cannot have an active father who is a constant presence in its life, and gives not only financial but emotional support.

Fatherlessness has a huge impact on children's lives, and boys without fathers are far more likely to become violent criminals and end up in jail. But given modern realities, sociologists need to adjust their terminologies. The real issue is increasingly not whether a child is born 'out of wedlock', but whether it has an acknowledging sire who plays an active role in his offspring's upbringing. Scandinavia is proof that 'unmarried parents' and 'high crime rate' don't always go together.

In Jamaica, the majority of children have always been born out of wedlock, about 70 per cent in the 1950s and about 85 per cent today. But there is a quantum difference between the experience of a child raised by a rural common-law couple and one born to a teenage ghetto girl who never sees the sperm donor again. And everything I have read, seen or heard convinces me that the primary cause of the growing indiscipline and crime in this country is a lack of fathers playing any sort of role in their offspring's lives.

Now, a 'non-active father' is bad enough for girls, making them far more likely to get pregnant as teenagers. But it's far worse for the boys who grow up with no idea whatsoever of how responsible grown men are supposed to act. We need only look at our schools, where boys have crumbled to such an extent that our universities are now over 80 per cent female.

Personally, I have got sick and tired of hearing about how politicians have ruined the country when it's screamingly obvious to anyone with eyes that politics in a free country can only ever be a symptom of cultural and societal mores. How can a nation of weak, feckless and irresponsible fathers expect to have anything but weak, feckless and irresponsible leaders? How can a country where the majo-rity of boys who have never known paternal affection not expect to produce hordes of heartless murderers?

Jamaica's murder rate will never stop climbing until we get our fathers more involved in their children's lives. Bruce Golding's first two years in office have been plagued by fumbling disappointments. But he deserves massive kudos for pushing through legislation that will soon give women the right to put the father's name on the birth certificate, with DNA testing for disagreements. And big up Ronnie Thwaites for his persistence over the years in pushing the issue until finally a prime minister listened.

Putting a man's name on the birth paper is no guarantee he will act responsibly towards the fruit of his loins. But common sense and research suggest that officially named fathers are much more likely to remain a |positive active presence in their children's lives.

This promised law is not the only recent good news on the registered father front. According to Registrar General's Department CEO Dr Patricia Holness, bedside registration has increased the number of unmarried fathers adding their particulars to their children's birth from 30 per cent to over 65 per cent. Here is a welcome ray of light that should have a transformative long-term effect on Jamaican society.

Yet, as a friend recently said to me, laws and papers are useless without cultural change. She says these positive developments should be accompanied by parental education. For instance, there should be an ad campaign to encourage pregnant mothers to take their babyfathers with them to their clinic check-ups. Try to make it the cultural norm so that any pregnant mother whose partner is not accompanying her will 'feel a way' and tell him, "Look Nikki and Carla babyfather go with them every time, so you better come with me too!" Strengthen the bond between mother and father and child before birth, and you increase the chance of those bonds lasting while the child grows up.

Another suggestion is for ads demonstrating the role fathers have played in the upbringing of famous figures. For instance, show Usain Bolt and Asafa Powell and Chris Gayle with their fathers telling us how important their encouragement was. And give the other side of the coin, with well-known men acting as responsible fathers.

A few months back, Cliff Hughes did a great television interview with Vybz Kartel, during which he asked the deejay if he was a good father. The answer was a proud, "I'm not a good father, I'm a great father!" and that he made sure his son hit the books as soon as he came home from school.

Well-produced ads with Usain Bolt thanking his father for being there and Vybz Kartel giving loving encouragement to his children would surely have a big positive impact on the hundreds of thousands of fathers out there who idolise these men.

So when are the Government and private sector coming to the wicket?

Feedback may be sent to changkob@hotmail.com.

Jamaica's murder rate will never stop climbing until we get our fathers more involved in their children's lives.