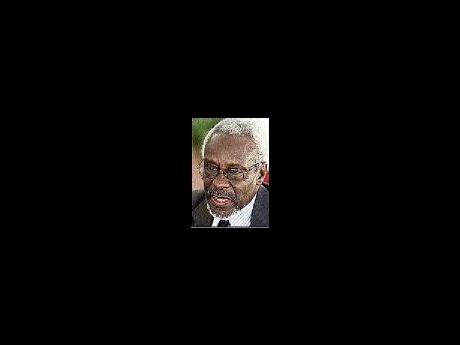 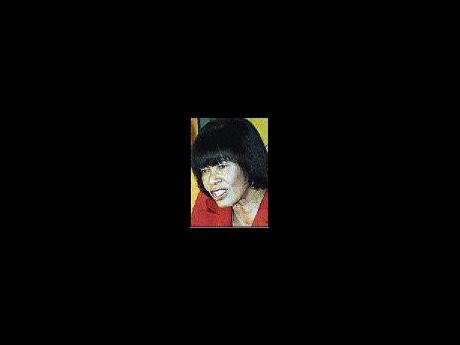 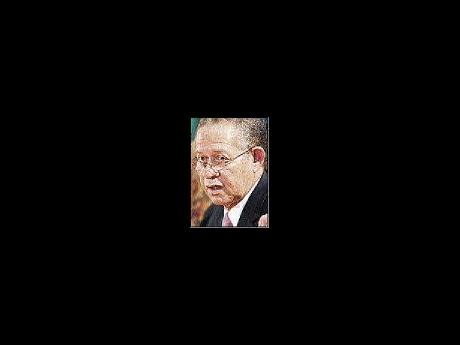 The disclosure last week by the Office of the Contractor General of a corrupt network involving a senior employee of its office, sham contractors, and possibly employees of the National Housing Trust, has again raised concerns about the level of corruption in Jamaica.

This comes at a time when Jamaica's slide down the international corruption index is continuing.

The 2009 Corruption Perception Index (CPI) from Transparency International placed Jamaica as 99th of the 180 countries surveyed.

That reflected a change in the country's corruption perception index from 3.1 in 2008 to 3.0 last year, a deterioration that started from 2003 when the CPI was at 3.8 and the country was ranked 57th on a list of 133 states.

But with many of these factors not in place in Jamaica, corruption remains one of the major problems facing the country.

From the lottery scam in western Jamaica to the man who pays to get his car passed at the examination depot, Jamaicans seem to accept corruption as a way of life.

Today, The Sunday Gleaner places corruption under the spotlight as we examine the web that covers the entire island and permeates almost all sectors.

'The team I chose will be expected to serve diligently and with humility. There must be no taint of corruption.'

'I pledge to work tirelessly to end all corruption and extortion. Both of these diminish our economic potential and I will do everything in my power to break the power of the criminals.'

Declared in his inaugural address that his government would demonstrate, in its first 100 days, "political will", as it moved to eliminate corruption.