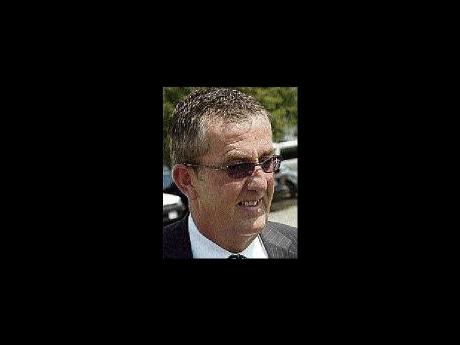 Assistant Police Commissioner Justin Felice is gearing up for another tough year as he continues his drive to rid the Jamaica Constabulary Force (JCF) of corrupt cops.

"It's hard word. It's hard work," Felice told The Sunday Gleaner yesterday while indicating that he was tired as a result of investi-gating many allegations against members of the force.

Last year, just over 60 members of the force were arrested on corruption charges while more than 30 were kicked out of the force.

Already, Felice and his team have several files on their desks of cases carried over from last year which demand their immediate attention.

Felice has repeatedly requested assistance from the public as his team goes after corrupt members of the force who have tainted the name of the organisation.

"There is no sign that corruption is going to end. If the public stops paying, then the cops cannot be corrupt. You have got to stop paying," Felice stated at a recent function.

He has repeatedly pointed to the dedicated line, 1-800-CORRUPT, where members of the public can report instances of police corruption.

Felice has also urged honest members of the force to provide information on their corrupt colleagues.

"A lot of work is being done. We are getting more and more reports, but there needs to be a wider effort by officers of the JCF to tackle this scourge," Felice told The Gleaner late last year.

He can count on the support of the man who is tipped to get the nod to head the force, Owen Ellington. The assistant police commissioner has repeatedly vowed to clean up the force and last month sent home 10 cops.