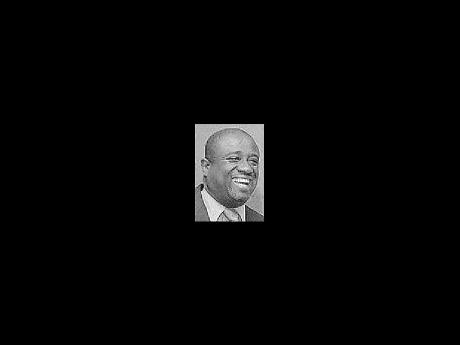 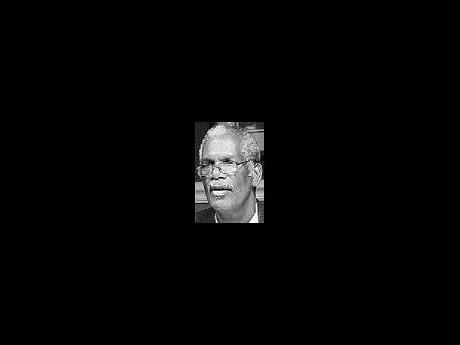 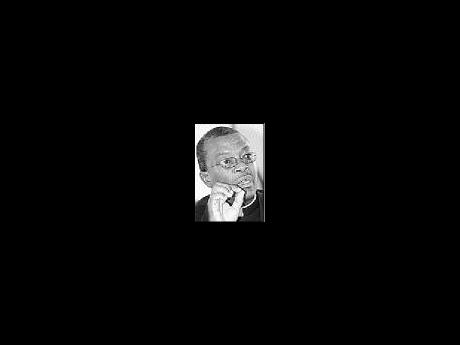 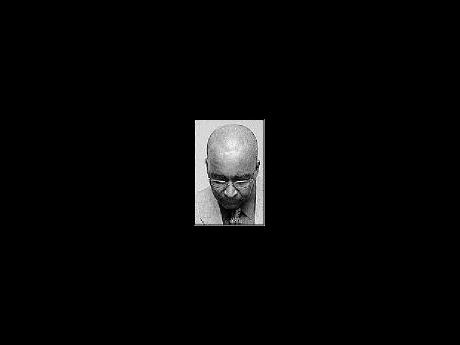 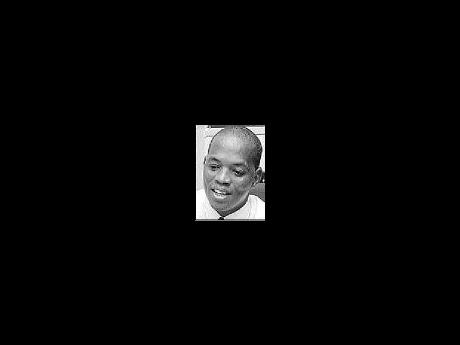 What would you do if you became aware that members of your church were associated with criminals, or that they benefited from the proceeds of crime?

My first response would have to be a pastoral approach, by trying in a firm and loving way to ascertain the facts. If the person is a Christian, then there are principles that they are expected to follow. So if it is true that these persons are involved in criminal activities, then they would have to be strongly encouraged to take full responsibility for their behaviour, which would involve the police.

I would seek to ask them to decide to turn themselves in to the police or to withdraw themselves from the criminal activities and make themselves right with the law. I would encourage them to resolve (it) themselves, and at the same time I would provide counselling for them.

The first thing that I would do is to speak with them to verify the facts and to let them know the contradiction to the Christian community. They must understand that the members of the Church need to follow the principles of the Gospel. I would provide support services for them, such as counselling, by helping them to recognise their responsibility of reporting it to the necessary authorities and at the same time providing them with the assistance that they need.

The Bible is clear on how the Christian should be, and Christians who are involved in criminal activities have strayed from the set principles. As a pastor, I would have to maintain my stance and bring them into counsel because accusation doesn't mean that the allegations are true. After confirming that it is really true, then the disciplinary actions of the church would be brought against these persons.

I wouldn't condemn them. Instead, I would try to talk to them so that they would choose otherwise. I would put them in counselling and have prayer sessions for them.

The first thing is to try to convince them that the activity that they are involved in is wrong and I would try to help them to find alternative ways to get them out of it. I would get them fully involved in counselling and prayer sessions, because it can be a difficult task to get them to divert.