Women to the frontline - More females emerging as church leaders 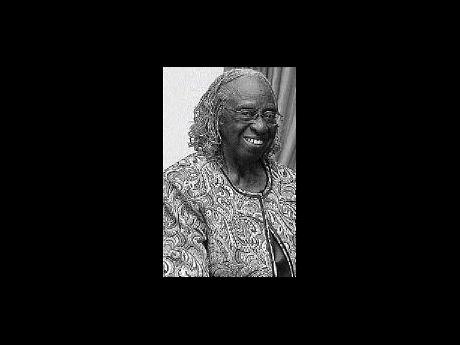 The church in Jamaica is seeing the emergence of more female preachers - a major change in the male dominance that has existed for decades.

Although several churches still do not allow women to preach or hold leadership positions, head of the Power of Faith Ministries, Delford Davis, believes the shift is so great it would be easier to consider the Church a "women's club".

"If you check the involvement of women in (leadership roles) in the Church today, it is far greater than men," Davis observed.

Davis is supported by the Reverened Carmen Stewart, head of the Pentecostal Gospel Assembly.

She told The Sunday Gleaner that there was "much less antagonism" to women preaching now than several years ago.

According to Stewart, one reason for this is that more women are exposed to higher education and, as a result, are prepared for higher office in the Church.

Stewart said in more than 50 years in the ministry she had seen some denominations use passages from the Bible to support their arguments that women should not be allowed to preach in the Church.

One such passage is 1 Timothy 2: vs 11-12, which state: "Let the woman learn in silence with all subjection. But, I suffer not a woman to teach, nor to usurp authority over the man, but to be in silence."

The problem with this, Davis explained, is that although the scriptures remain the same, some denominations differ in their interpretation and understanding of the texts.

He countered that there are passages in the Bible which made it clear that God gives the same power and anointing to men and women.

In the meantime, psychologist Dr Hyacinth Bennett stated that there had always been more women in Church than men.

Bennett said the difference now is that the women are being trained in theology, which makes them "capable" leaders.

According to Bennett, "The men are distracted with other things which has allowed women, who are more caring and nurturing, to take advantage."