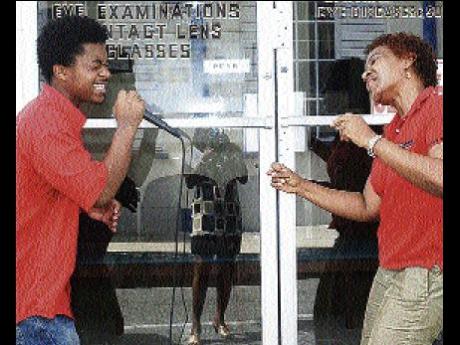 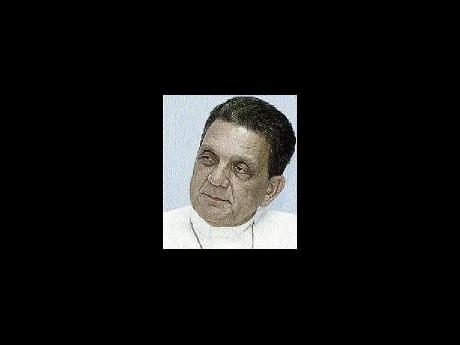 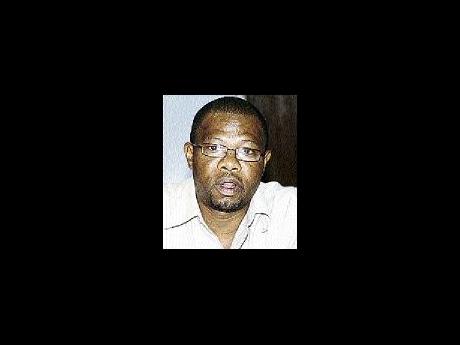 In this July 2009 photo, Pastor Dorrett Blake and her son Stephen are having a whale of a time at Sold Out Ministries Street Church at Corner Lane, downtown Montego. Blake's outreach programmes take her into the hospitals, the prisons, the AIDS hospice and some of the most volatile communities in St James from Sunday to Sunday. - file

POLITICIANS WERE convinced they could do it; the security forces thought they had the formula; but church members are the only group allowed safe passage in many inner-city communities today.

Yet, the criticisms continue that the Church is not doing enough.

"Many of our churches are sitting within the walls. They need to come from behind them, and stop thinking about numbers, they should be concentrating on reformation and transformation of lives," claims Pastor Dorrett Blake of Sold Out Ministries, Montego Bay.

"I am not saying that they are not to have church, but during the week, more of us need to go out. If that was the case, we would have more of a positive effect on the nation," Blake added.

Blake is a champion of street churches and her outreach programmes take her into the hospitals, the prisons, the AIDS hospice and some of the most volatile communities in St James from Sunday to Sunday.

The Living By Faith, Sold Out Ministries is currently working in the volatile Norwood community, where several people have been killed because of gang warfare in the last year.

"We notice that a lot of the young men come out, they are in dialogue with us, they want to change, but they need an outlet called social intervention," stated Blake.

Sold Out Ministries' success stories include the rehabilitation of lottery scammers, drug users and known drug pushers. This church is one in a long list, which includes the Calvary Baptist, Blessed Sacrament Cathedral, Fresh Bread Ministries and the King's Chapel Apostolic in western Jamaica that spend millions of dollars annually on social intervention, with special attention on education, school-feeding programmes, homework centres, grief management and skills training.

"If the Church wasn't here, there wouldn't be a Jamaica, we are a blessed people," states Pastor Frank Kellier of the King's Chapel Apostolic.

He added: "When a gunman turns over his life, we don't publicise it, but it happens all the time."

For Catholic Bishop Charles Dufour, his organisation reaches the poorest of the poor, "those who can't afford anything".

In tandem with Food For The Poor, the Church has been building a number of homes for the needy, and this is really an extension of the health centre it operates which saw some 23,000 outpatients from St James, Hanover, Westmoreland, St Ann and as far away as Kingston last year.

The church group also operates the only AIDS hospice in the western end of the island.

"We started about 12 years ago and some 500 people have died there. We recently took seven people from CRH (Cornwall Regional Hospital) who had nowhere to live," said Dufour.

According to Dufour, "We don't help Catholics, we help human beings, and you don't need to be a member of our church."

He added that their priority was education. "Because if you are educated, you can't be bought, it will bring you out of darkness, it will make you employable."

In 2009, the Calvary Baptist Church used the $1.4 million it budgeted for social-outreach programmes and approximately $3 million more was spent in the communities it operates.

"Calvary is driven by the conviction that the Church is expected to stand in solidarity with the people who are hurting at all levels and, as such, we hold the view that Christian social action and evangelism go hand in hand," the Reverend Everton Jackson told The Sunday Gleaner. "As a result, we are involved in incarnational ministry - that is making the ministry of Christ real in the lives of people."

Jackson, who is also head of the Peace Management Initiative in western Jamaica, said his church feeds more than 80 street people every Sunday and has been doing this for the past six years. Annually, this project costs the church more than $400,000.

He and his team work closely in the Salt Spring community, depressed areas of Hart Street, Barracks Road and, from time to time, in the hotbed, Canterbury.

"We are inspiring hope in people, after the killings in the Salt Spring community two weeks ago, we provided a healing presence through grief counselling," he revealed.