Privatisation should be meaningful 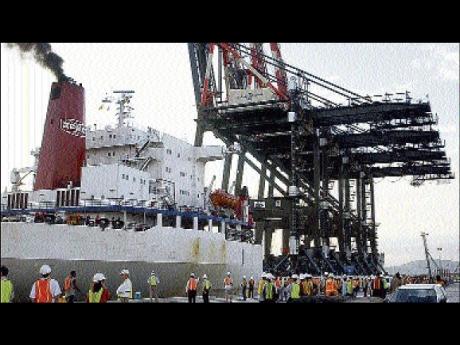 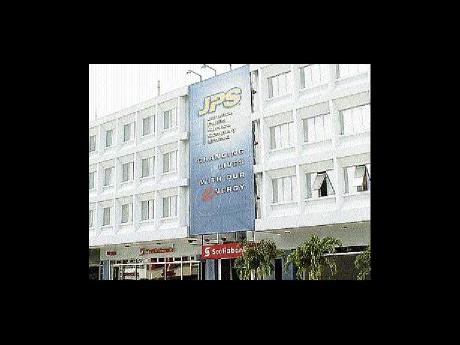 Recently, the administration announced the intention to do some large privatisations. It is, therefore, timely to consider the ways in which the benefits to Jamaica can be enhanced by choosing the right way to do the transactions.

Privatisation is not just about raising money for the Budget and taking loss-makers off the books. That is divestment. Done properly, privatisation can bring a lot more benefits. In the late '80s these additional benefits were planned for and attained. Since then, alas, this has not been the case. A generation has passed since meaningful privatisation has been done in Jamaica. There have been some big transactions, to be sure, but they were not designed to, and did not, bring about benefits to Jamaica, which are more fundamentally important than the mere sterile financial benefits.

In the '80s, the Seaga administration initiated the privatisation of large enterprises, those that were among the "commanding heights", that had been nationalised in the '70s, including National Commercial Bank (NCB), Caribbean Cement and Telecommunications of Jamaica. These were not mere divestment transactions. With good reason, the word divestment was deliberately replaced with the word privatisation in the Cabinet-sanctioned policy that defined the objectives of the programme.

Raising funds for the Budget was the lowest-ranked objective of the '80s policy. The first objective was to improve the efficiency of the economy, the second was to deepen and broaden the capital market, and the third was to motivate the private sector. The second objective, broadening and deepening the capital market, has a very significant value but it has been given no attention for 20 years.

The privatisations of the three enterprises mentioned above were structured to have participation from the widest cross section of Jamaicans. The rationale was the more the people who are involved in the formal economy, the better the prospect for social order. These privatisations were, therefore, designed to result in stock-exchange listings. The minimum participation requirement was low, the advertising and publicity was intense, and the distribution of prospectuses and application forms were available at hundreds of outlets.

Unashamedly, we followed the model provided by the British Telecoms privatisation in the UK. In turn, Jamaica provided a model for developing countries as our programme received international acclaim.

Tens of thousands of persons applied for the shares of these enterprises and the size of the NCB transaction was as large as the volume on the Jamaica Stock Exchange (JSE) for the entire year of 1986. NCB's privatisation was called Jamaica's Big Bang by columnist Basil Buck - and it was - as the moribund stock market was revitalised.

Privatisation by a public share offer is the most transparent method available. All facets of the deal are laid out in a prospectus, including fees earned by the various advisers and underwriters, as well as any arrangements with core investors. The price is there for all to see with no opportunity for some of the proceeds to 'fall between the cracks'.

After the start of the 1990s, large divestments were done behind closed doors as one-on-one transactions, including those of the Jamaica Public Service Co Ltd (JPS) and Sangster International Airport. Although local institutional investors like pension schemes and insurance companies would have welcomed the diversity as would individual investors, they were not given the chance to participate.

The capitalisation and trading volumes of the JSE would have been be enlarged and it would become more important in the region had those transactions followed the privatisation modality of the 1980s and investors would have kept more funds in the island instead of seeking diversity abroad.

Since the local market would not be in a position in all cases to take up the entire transaction or provide appropriate management in the case of specialised industries, foreign core investors must be found sometimes. However, there is always room for participation by local investors through a public offering for at least part of the deal when the transaction size is large enough and not overly risky (Air Jamaica would not be a good candidate, for example).

In the near future, there are some excellent opportunities to involve the public at large in privatisation. It has been announced that the residual 20 per cent state-owned shareholding in JPS will be privatised, as will be the Kingston Container Terminal and the Norman Manley International Airport.

The upcoming JPS transaction provides a particularly good opportunity for deepening and broadening the capital market. It has several hundreds of thousands of customers. All of them could be given the right to apply for a small number of free shares, to acquire additional shares at discounts, and to receive priority in the application process for fully priced shares.

The cost of giving customers and employees sufficient free and discounted shares, which are worthwhile applying for, would only be about 10 per cent of the whole transaction value according to my calculations. Overnight, there would be hundreds of thousands of direct investors in the stock market instead of only tens of thousands, all having a stake in the formal economy and better appreciating the need for social order.

A similar model could be used for the other enterprises to be privatised even if controlling overseas core investors must be sought in some cases.

These are golden opportunities that are not likely to recur. Apart from the National Water Commission, there will be nothing of importance left to privatise after the above other entities have been.

Let us not squander these few remaining opportunities to make privatisation truly meaningful.

Richard Downer, CD, FCA, was responsible for the privatisation of large state-owned enterprises in Jamaica in the '80s and has advised the governments of 16 countries on the establishment of privatisation programmes on behalf of the World Bank, IFC, US Department of Commerce and USAID.