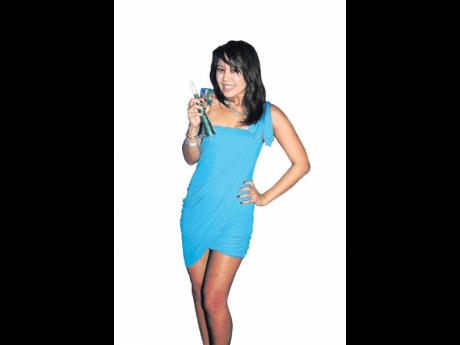 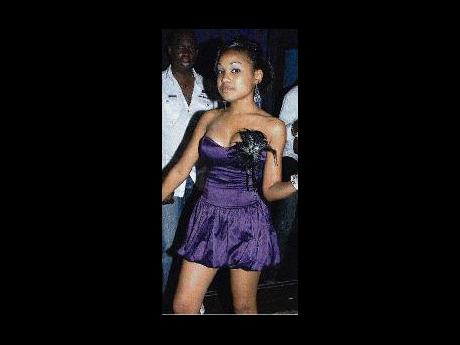 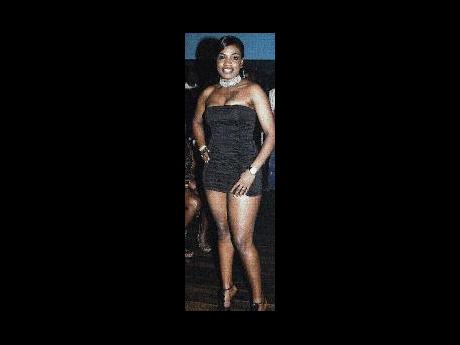 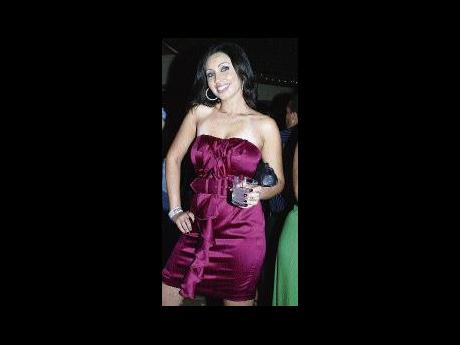 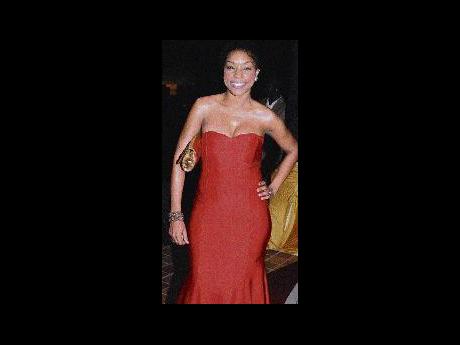 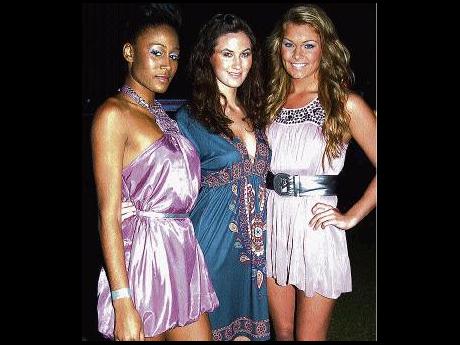 Jamaica is not on the list of fashion capitals in the world, but it should be. When it comes to getting dolled up for an event, Jamaican women do it like the best of them. Over the past week, with numerous Christmas and New Year's Eve parties, women came out dressed to the nines. Here are some highlights of what they wore.

Donielle Bowie was like a hot little fire cracker in this dress that fits her so well at Blue Beat's New Year's Eve party.

These models flew down from New York for the Shaggy and Friends show held at Jamaica House on Saturday January 2, and turned heads. They are from left: Jhanelle Victor, Katelyn Pearce and Whitney Morris. - Winston Sill/Freelance Photographer