My Down Time with ... Mario Winans 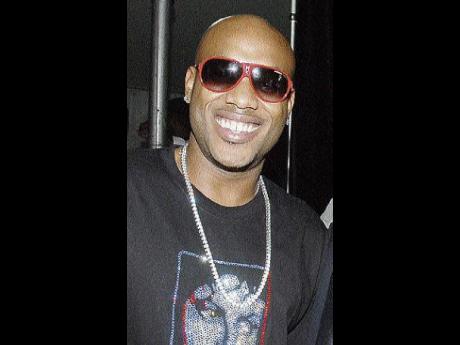 Winans comes from a family of gospel artistes, but has transcended outside that genre.

He gravitated toward percussion at an early age, and eventually learned piano. After working with a number of gospel artistes, his reputation as a drum programmer, percussionist, producer, and composer, grew considerably. He later made the transition into secular music to assist in sessions for R. Kelly and Pebbles.

His more memorable album was his second one released in 2004, Hurt No More. The lead single, I Don't Wanna Know was a hit almost as soon as it was released, crossing over to the Top Five of Billboard's Hot 100 and becoming a number one hit in Germany.

Even today, the single still has its place, and patrons sang along with him as he performed it at the show. After his performance, Outlook caught up with him for My Down Time.

What book are you currently reading?

What music/CD are you listening to ?

I am listening to a lot of different music right now which includes Drake.

Where was the most interesting place you visited recently?

I have not been travelling lately, I have just been relaxing for now. But, I always find Jamaica interesting. And when I visit the island other than for work, I love going to Half Moon Hotel and The Cave.