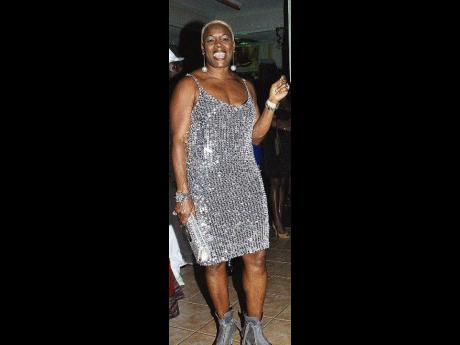 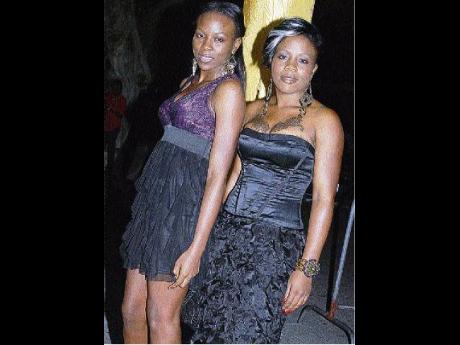 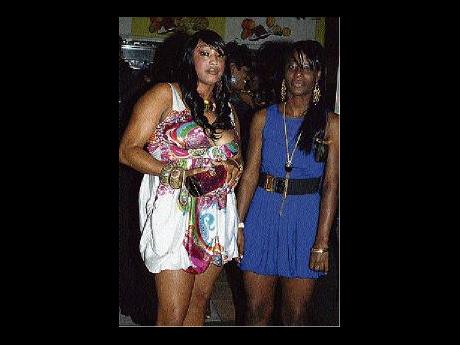 This party really got started at 2:30 a.m and, within two hours, it had reached boiling as sound system operator Rebel T took patrons who had waited earnestly for an entire year for Sonny Rankine's annual Total Togetherness Ball.

Held at its signature venue, Caribbean Showplace, Ironshore, Montego Bay, this year the fashion statement made by the men spoke purple, while the drop-dead gorgeous shoes did the talking for the women.

At 4:30 a.m., when Rebel T drew for the song King David, instead of trumpets sounding and chariots riding, Moet and Chandon bottles spewed freely. Hypnotiq hypnotised some who lost control and Grey Goose and Hennessey made up for lost moments.

The crown prince of reggae Dennis Brown's rich compilation, made way for a serious party session with Pure Playazz. At 6 a.m., the tiles at Caribbean Showplace had grown weary, but there was no letting up by this energy-filled crowd that creates waves every year on December 31.

Natalie Brown and Samantha Dennis were both dolled up and ready to party.