Kerron Stewart: Ottey is my idol 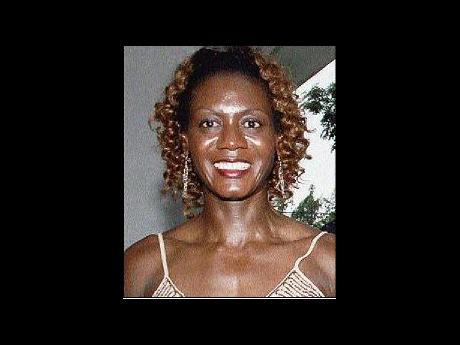 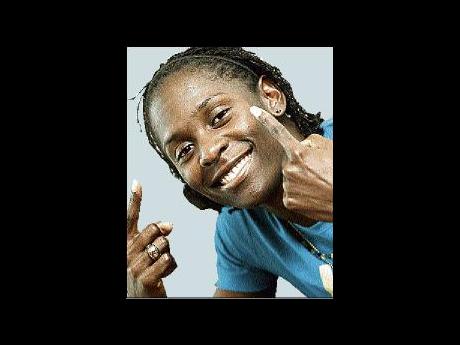 She is only one-hundredth of a second slower than the iconic Jamaican, but for Olympic and world silver medallist Kerron Stewart, time-tested sprinter Merlene Ottey is the greatest female athlete that the island has ever produced and remains her personal role model.

Stewart, the holder of the third-fastest 100m time by a Jamaican female with a personal best of 10.75 seconds behind Ottey (10.74) and Olympic and world champion Shelly-Ann Fraser (10.73), respectively, is hoping to mirror Ottey's impact and longevity in the sport.

Speaking exclusively to The Sunday Gleaner, Stewart, who recorded her personal-best time at both the IAAF World Championships in Athletics and the IAAF Golden Gala in 2009, identified the 50-year-old Ottey, who rose to the pinnacle of the sport while representing Jamaica, as an example that she would be proud to emulate.

"I have looked at Merlene Ottey's life and I am like, wow! I want to 'wow' people so that they are lost for words when they look back at my career after I retire or whatever," Stewart said. "She (Ottey) is definitely a role model of mine because I don't think any other female athlete is going to surpass what she has done for track and field and for Jamaica in particular. She has set the bar so high, but it's motivation for us to try and step up to that level."

Ottey, who holds several distinctions, such as being the oldest track medallist ever, for running the fastest women's indoor 200 metres (in 21.87 seconds) and for having the most women's World Championships medals (14), changed her allegiance to Slovenia in 2002.

She is also the first English-speaking Caribbean female athlete to win an Olympic medal after her bronze medal in the 200m at the 1980 Games in Moscow.

"I believe in working hard because I want to be remembered like that. I want people to look back at my legacy in track and field and as a person and say 'wow'," smiled Stewart while paying homage to the effort and work that the former Vere Technical star athlete must have committed to her career.

At 25, Stewart is already considered to be one of the most talented female sprinters in the world.

The St Jago High School past student first announced her immense ability as a 16-year-old at the Carifta Games where she won the U-18 100m (11.95) before going on to the World Junior Championships in Santiago, Chile, where she ran the second leg on Jamaica's silver medal-winning sprint relay team.

After a disappointing seventh-place finish at the World Championships in Athletics in 2007, Stewart returned a year later to establish herself as a serious competitor on the international scene.

Stewart claimed medals in the 100m (silver) and 200m (bronze) at the Beijing Olympic Games to cap a hugely successful season. She repeated her exploits at the 2009 World Championships in Berlin, Germany, with a silver medal performance in the 100m.

'I have learnt so much'

"I have learnt so much in Beijing that I carried over to Berlin and I learned a lot in Berlin that I will take with me throughout the rest of my career," Stewart shared.

Despite her exploits, Stewart is uncertain if she will ever be able to really match the exploits of her icon, explaining that Ottey has left an indelible mark on the athletic fraternity.

"I don't think that I can surpass what she has done, maybe in terms of the times that I run and so forth I will eventually get there, but in terms of the impact that she has had on track and field, it's going to be hard to match that," Stewart said.