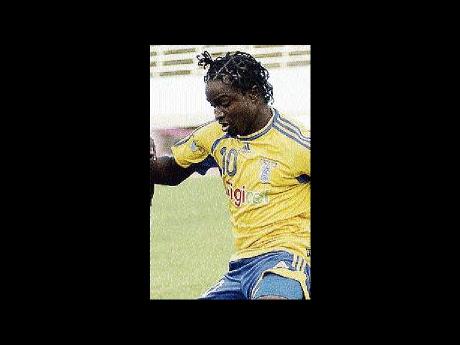 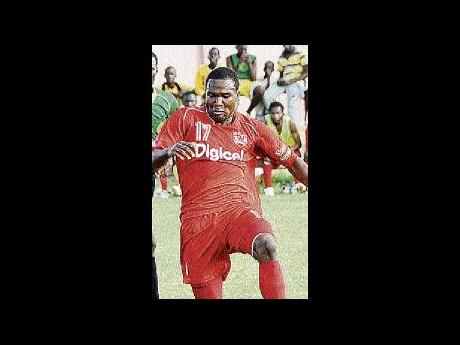 The second round of the Digicel Premier League will come to a close today with Harbour View and Boys' Town seeking crucial points to advance to the end-of-round final against the already qualified Waterhouse.

Having lost two games 0-1 on the bounce to Humble Lions and Village United, a third successive loss to a struggling team does not appear to be on the cards for Harbour View, especially with the inclusion of Kavin Bryan and Jomo Gordon. They should provide good support for Marcelino Blackburn who is always fired up to perform against his former team. Dicoy Williams' return should add some steel and composure to the Harbour View defence.

Boys' Town recorded a precious victory over Waterhouse in the first round when the Drewsland-based team was on shaky ground. Since that time, they have looked the better of almost every opposition they have faced with Kenardo Forbes driving the team from midfield and the evergreen veteran Kevin Lamey providing the finishing touch. So hot has Lamey been in the second round that he is now only two goals behind Hodges.

For Boys' Town to win today and advance to the final, providing Harbour View drop points, they will have to hope that Waterhouse show up on their home ground with a complacent attitude and that their marking will be as non-existent as it was against August Town in midweek. Such a posture would be tailor-made for the strike partnership of George Vernal and Peter Keyes, who, despite firing blanks against Sporting Central on Wednesday, do not need any invitation or a lot of space to shoot.

Sporting Central also have a very slim chance of advancing. For them to do so, they would have to get the three points against Rivoli, hope that Boys' Town lose and that Harbour View drop points.

On overall points standing, Sporting Central and Rivoli United are just separated by three points but in the second round, the St Catherine-based Rivoli have picked up just 10 points compared with the Clarendon-based Sporting Central's 15. Devon Hodges continue to lead the League in scoring and for them to be successful today, he will have to be at his sharpest and should get more help than is normally provided by the wiry Valentine Gardner.

At the Edward Seaga Complex, hosts and defending champions Tivoli Gardens and Portmore United who lost the title on the wire last year will be aiming to arrest the negative developments in the second round for their teams.

With home advantage in their favour coupled with Portmore's poor form, Tivoli Gardens should finish this game in the better position.

Humble Lions have earned 15 of their 22 points in the second round and, despite August Town's big midweek win over Waterhouse and the addition of the influential Daniel Shaw to their roster, should record another win at home and continue their climb out of the relegation zone.

Trelawny-based Village United have picked up four points since the second transfer window opened on January 2 with a draw against Arnett Gardens and a 1-0 win over League leaders Harbour View. Another eastern scalp will be needed if they are to maintain hope of escaping the drop. In Allan Ottey and Ricardo Morris, they have made two excellent signings for the future who have so far shown that they are not out of place among men. Dino Williams, another new signing, scored the winner against Harbour View and should be hungry for more.

After losing their way in the second round, St Georges will not be easy opponents for Village United, especially after their midweek hammering of Portmore United. Jermaine Taylor is easily one of the best defenders in the League and should he manage to rally the defensive unit around him, they should be difficult to breach.