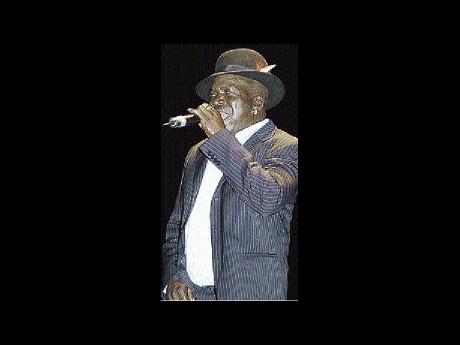 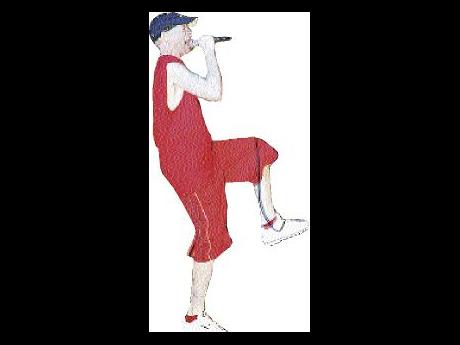 There were few bigger names in dancehall music during the 1980s than Henry 'Junjo' Lawes, the colourful producer who headed the Volcano label and sound system.

Two weeks ago, VP Records released Volcano Eruption, a double CD containing 40 of the biggest hits from the label that gave artistes like Yellowman and Barrington Levy their big break.

Prison Oval Rock and 21 Girl Salute by Levy and Yellowman's Nobody Move Nobody Get Hurt are some of the songs on Volcano Eruption. The Clarendon-born Levy was one of Volcano's original stars, scoring heavily with hit songs in the late 1970s and early 1980s.

Yellowman, a brash albino who came to prominence through the Tastee Talent Contest and the sound-system circuit, was the other major star at Volcano.

Not only did Yellowman's humorous songs help put the label on the map, but his gold suits and cars fit in with Lawes' flamboyant image.

Firehouse Rock by the Wailing Souls, Lost My Sonia by Cocoa Tea and Wa Do Dem, a number-one song for Eek A Mouse, are included on Volcano Eruption.

There are also songs from singers Junior Reid and Little John.

The bulk of Lawes' productions were recorded at the Channel One studio at Maxfield Avenue where the Revolutionaries band made numerous hits in the 1970s. The band Lawes used was the Roots Radics which included drummer Lincoln 'Style' Scott.

Scott told The Gleaner recently that Lawes was not a musician's producer.

"I would more call him an executive producer, someone who provide the money more than arrange the music," Scott explained. "Most of the arrangements came from me, Flabba (bassist Errol Holt) and Steely (keyboardist Wycliffe Johnson)."

Volcano's golden run ended in the mid-1980s when the advent of computer beats signalled a change in dancehall's sound. However, the extensive Volcano catalogue remained popular in Britain where it was distributed by Greensleeves Records.

Two years ago, VP bought Greensleeves Records and plans to release titles from its catalogue in the United States. Lawes' glory days were long gone when he was killed by a gunman in north London in a drive-by shooting in June 1999. He was 39 years old.

No one has ever been arrested for his murder.