KELLY'S WORLD - The spread of the 'foot-in-mouth' virus 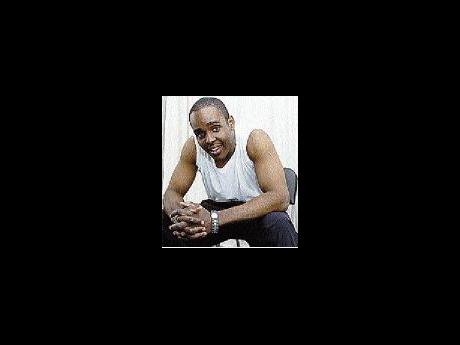 The human mouth has many uses and quarrelling is one of them.

Unfortunately, not all of us know when and how to do it. Take the case of Bounty Killer, who decided to use his surprise performance at Shaggy and Friends to 'unplea-santly' surprise the audience with his lyrics. What disappoints me is that Bounty has been in the business long enough to, as his apology would read after, choose his battles. Don't know what kind of adrenaline was running through him that made him choose that medium to release stuff that was (apparently) on his chest.

Still, I won't crucify the Warlord, he is merely the latest in sufferers of the Foot-In-Mouth virus. This is not to be confused with Foot AND Mouth disease or hand, foot and mouth disease (which I never heard about until last year). Foot-in-Mouth or FIM is a virus that is easily caught but also generally easily treated. It occurs in any situation where individuals have to talk a lot. So politicians, CEOs, sports stars, entertainers and know-it-alls are prime candidates to catch FIM.

Symptoms include feeling heightened emotion just before speaking (usually in public), while post-virus signs in severe cases, include a blank stare when one realises the rubbish one has just uttered. Unlike other viruses, FIM is not necessarily catching but like others, it has to run its course. Bounty has already started the road to recovery with his apology. Get well soon!

Also, on the upside of the event, Mr Boombastic himself has lauded the artistes for performing (for free) and, while admitting there is much negativity in dancehall, reiterated that he is a dancehall artiste, 100 per cent. I think we need more thinking like that. Instead of decrying something that is Jamaican, let's 'own it up' and find ways to make it positive. Before you think I'm getting all good-tempered for the new year, I'm just saying we need to try harder to look at the positives and physically attempt to build on them. Too many times we allow a bad egg to sully the reputation of others.

And speaking of bad eggs, take the case of controversial cleric Sheik Abdullah al-Faisal (remember when he was deported?).

He took his radical beliefs to Kenya, this after being imprisoned for similar stuff in the United Kingdom. Now he's being deported ... again! I don't know what he taught, but it was enough to scare the crap out of the Kenyans. He hasn't put his foot in his mouth; it feels more like the whole leg went down the oesophagus.

He is, at the moment the biggest case of FIM for the year, politicians aside. Tablets please!

Tell me if you show symptoms at daviot.kelly@gleanerjm.com