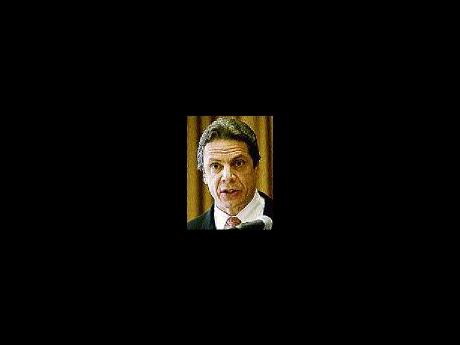 New York Attorney General Andrew Cuomo on Monday pressed America's eight biggest banks to reveal how much they plan to pay out in employee bonuses for 2009.

Cuomo told reporters that he also wants to know how the size of the banks' bonus pool would have been affected if the banks hadn't received a taxpayer rescue at the height of the financial crisis in late 2008.

Cuomo asked the banks to provide bonus information by February. Eight in letters sent Monday. He didn't say what actions he would take if the banks don't comply.

The six biggest US banks set aside US$112 billion for compensation in the first nine months of 2009, according to the New York State Comptroller's Office.

At that rate, the banks' total 2009 compensation pool could top US$150 billion, slightly less than the record US$164 billion they paid out in 2007 before the financial crisis upended the banking industry.

Cuomo said he wanted to ensure banks are compensating employees in a way that doesn't encourage excessive risk-taking or endanger taxpayers.

"Any attempts to better tie compensation to long-term sustainable growth is a good thing, in our opinion, as opposed to incentives that promote short-term profits," Cuomo said.

Major banks are expected to disclose their 2009 compensation costs in quarterly earnings reports due in the next two weeks, starting Friday with JPMorgan Chase.