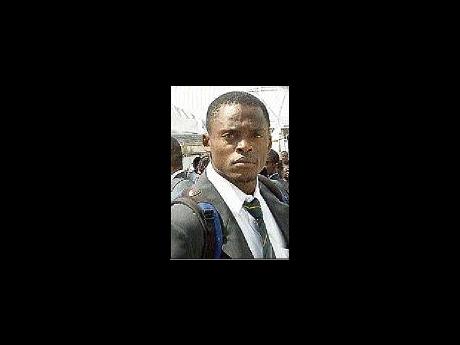 Darren Powell has been drafted to replace young fast bowler Jason Dawes in Jamaica's 13-member squad for their next West Indies Cricket Board (WICB) Regional Four-day fixture against the Leeward Islands in St Kitts and Nevis.

Powell was excluded from selection for the first match against the Windward Islands due to disciplinary reasons.

Powell, 31, missed a training session leading up to the Windwards game and did not inform team officials.

He was one of three players who were not considered for selection due to discrepancies around that time. The others were fellow pacer Andre Russell and off-spinner Bevon Brown.

Russell and Brown left the venue without the permission of team officials to change their cheques, during one of the trial matches leading up to first game, and returned late.

They, however, have not been able to secure a place in the squad for the Leewards match.

"He has been bowling over the past couple of weeks in training and will strengthen the team," said Jamaica's coach Junior Bennett.

"He is extremely experienced and will be playing in conditions that he is familiar with."

The squad, which also includes batsman Shawn Findlay who was a substitute during the Windwards games, is scheduled to leave the island today.