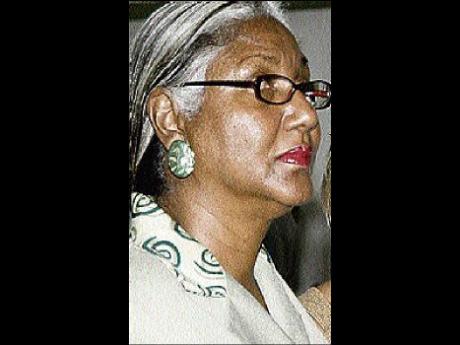 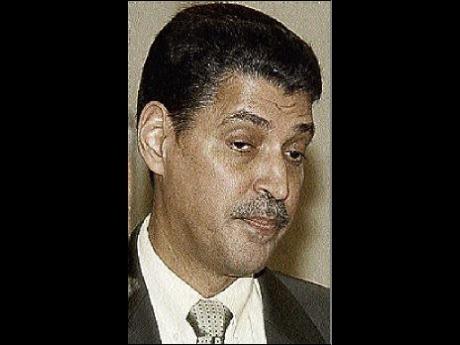 The merged entity will be called DCC Prism Limited.

"The advertising pie has not grown much in recent times," said Dunlop president Gregory McClure, adding that the current business environment made the idea of a merger "compelling".

Effective February 1, the operations of the more than 20-year-old companies will be collapsed into one business, operating from Oxford House in New Kingston, the current offices of Dunlop.

This is not the first merger for DCC, which was established in 1956 by Jerry Dunlop but combined with Corbin Compton Jamaica Limited in 1972 to become Dunlop Corbin.

"It is the consensus that this merger is a bold and original step in the right direction, " Hirst said.

"And signals a vision from both entities of growth and adaptability in an ever-changing and ever-challenging economic environment."

McClure said DCC and Prism were positioning to grab opportunities when the economy begins to improve. Jamaica's GDP contracted 1.1 per cent in 2008, and is expected to decline by 3-4 per cent in 2009, and a further 0.2 per cent in 2010, according to International Monetary Fund projections published October 2009.

Before the Jamaican recession hit, the advertising industry was said to be doing some $5 billion of business annually, but no current figures were available on just how much business has been shed since 2008.

McClure said the company would be providing additional services along with its core services of consultancy, marketing and advertising services, but declined to specify them ahead of the formal launch of the merged operation next month.

DCC Prism will launch off with 40 to 50 clients.

"There are no conflicts there," McClure told Wednesday Business. "We have very strong clients on both sides."

About six jobs will be cut, which the DCC said were "minor redundancies" amounting to about 10 per cent of the combined staff.

It's unclear who will run the company - whether McClure or Hirst, managing director of Prism. The executive team is being finalised by the board of directors, McClure said.

The ownership structure was also not disclosed.

"We are not at this moment ready to disclose that," he said.