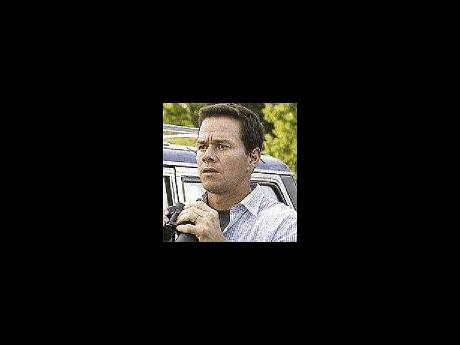 A source said: "Mark was in the delivery room with Rhea. And he cheered her on all the way. Rhea was a real trooper, and now they can't wait to get home and be a big happy family with their four kids."

The Lovely Bones star revealed last October that he and his model spouse, whom he married last August after eight years together, were expecting their second baby girl.

He said: "I'm having another girl. So I'll have two girls and two boys."

Wahlberg was, however, adamant that they will have no more.

He said: "I'm the youngest of nine, and my dad has a few others. No, four is enough. We were all raised with a lot of love. But we didn't get the kind of attention I think that we all needed.

"My parents had to put food on the table. My mission in life is to raise my kids right. With all the success I've had in the world, if I fail at that, my life means nothing."