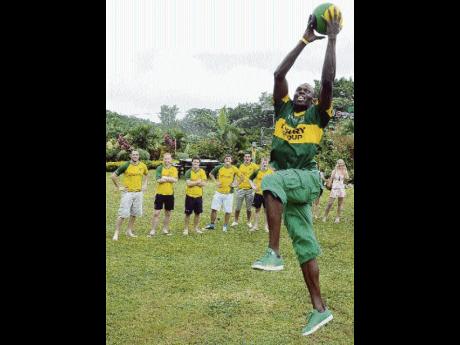 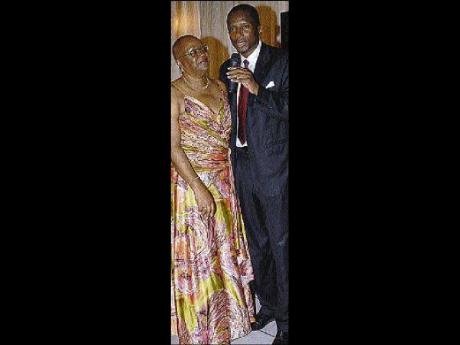 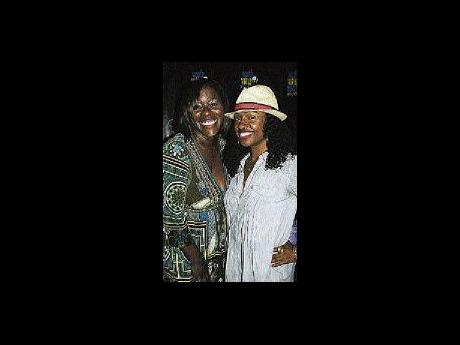 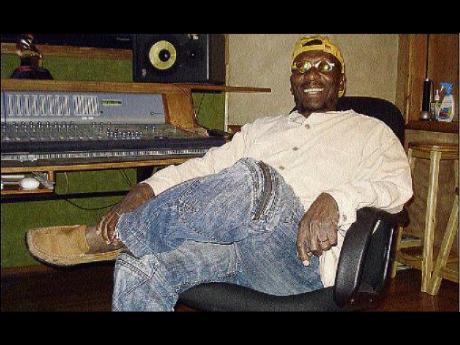 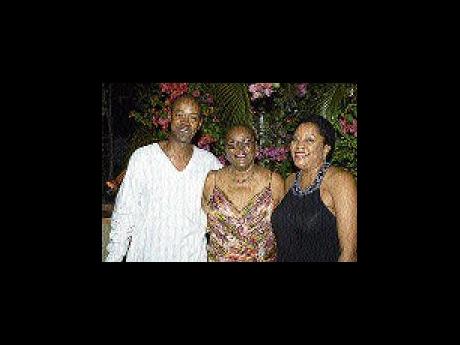 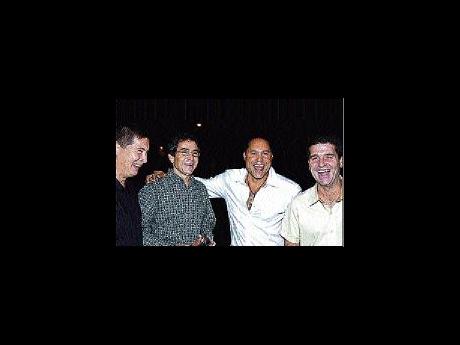 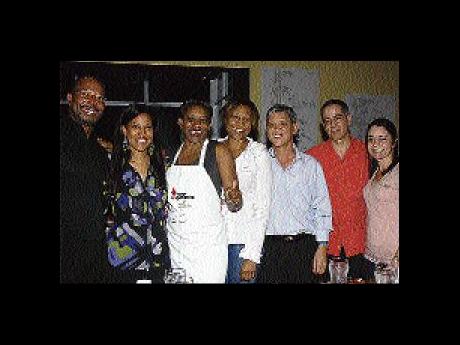 Hon Usain Bolt caught in midair taking the high ball in this shot, as Digicel hosted the All-Ireland Football champions, Kerry, to a day of fun activities at Mystic Mountain in Ocho Rios on Saturday, January 9, ending their weeklong trip to Jamaica. The Irish team demonstrated how the sport is played.

Check out the happenings on the social scene.

Audrey Hinchcliffe is serenaded by musical maestro DiMario McDowell at her 70th birthday party held at the Caymanas Golf & Country Club in St Catherine on Friday. See our Social section on Friday for details.

Ready for Rock and Roll Hall of Fame - Want to know what personal items Dr Jimmy Cliff will be contributing to the Rock & Roll Hall of Fame museum in Cleveland, Ohio? Find out in Barbara Ellington's exclusive interview with him in The Gleaner's weekend entertainment sections. Here the singer/actor/songwriter relaxes as he gives The Gleaner a preview of his latest CD, 'Existence', at his Kingston studio on Monday night.

From left: Campionites Vaughn Morris, Andrew Mahfood, Robert Richards and William Mahfood have a whale of a time at the opening night reception for 'Cindy', at the Phillip Sherlock Centre, University of the West Indies, Mona, on Friday night. - Winston Sill/Freelance Photographer

She does not know what her kitchen at home in Jamaica looks like, but that does not stop senior Gleaner writer, Janet Silvera (third left) from being 'guest chef' in San Juan, Puerto Rico, at the Verdanza Hotel as she tries to impress executives of the International Group of Hotels, (from left) Patrick Flemming, Nicola Madden, consultant Carol Dunbar, Kevin Hendrickson, Raul Villagran and Jackie Raccugilla, who are all attending the Caribbean Marketplace conference in that country.