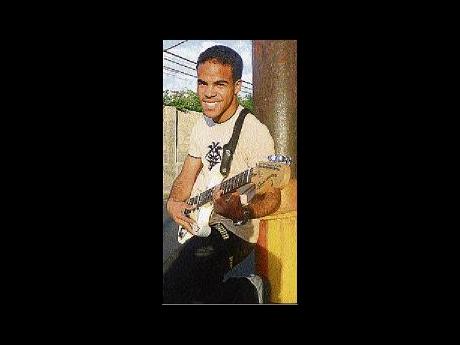 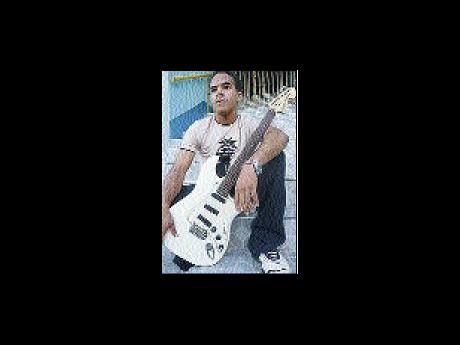 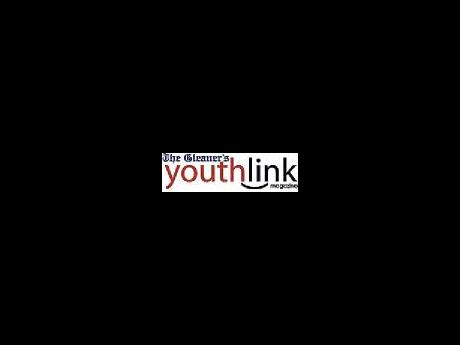 WITH THIS year's Jazz and Blues Festival slowly approaching, Youthlink decided to shed some light on musically-gifted teens.

A relative of Sir Nathaniel Silver, a musician from the Turks and Caicos islands, who was knighted by the Queen for excellence in music, Jordon had music pulsating through his veins.

Despite his initial annoyance with classical music, two years later Jordon was living and loving music more than ever.

YL: If you got the opportunity, what would it be like to perform at Jazz and Blues Festival 2010?

Jordan Spence (JS): It would be a great experience for me as I'd be able to showcase my talent and gain some amount of exposure to add to the little that I have already from playing at my church, school's assembly and Red Bones Lyric Café.

YL: If given the chance to choose your own line-up of artistes for Jazz & Blues Festival, what would be your picks?

JS: (Laughs and scratches head) I'd first set the evening with an opening tribute to Sonny Bradshaw by Big Band, followed by saxophonist Dean Fraser, then let loose John Mayer and the last one on my mind is a big collaboration by the Marley brothers.

Jordan is the owner of two acoustic guitars and a one-year-old electric guitar which he uses as a means of release from life's stressful issues.

It's a common misconception that a person who plays guitar is a die-hard fan of rock music but it wasn't until late that Jordon developed a liking for the genre. However, he explained that his liking was not confined to one type of music.