UTech wanted $4.5b loan to acquire stadium - But Grange says request cannot be guaranteed at this time 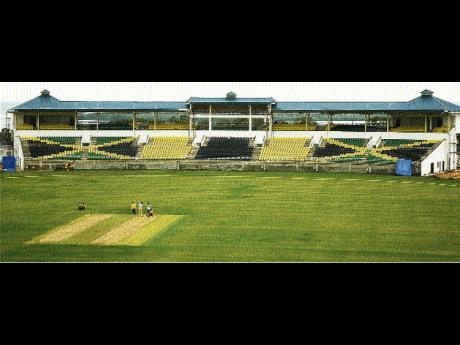 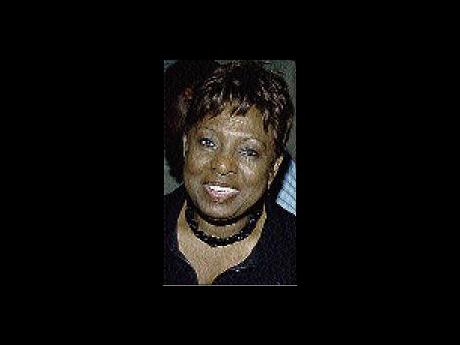 A section of the south stand at the Trelawny Multi-purpose Stadium. - Claudine Housen/Staff Photographer

It appears that a request for a $4.5-billion loan guarantee from the University of Technology (UTech) was the main reason behind the government's decision to dismiss two proposals that the institution had submitted, regarding the conversion of the under-used Greenfield stadium in Trelawny as a western campus and hub for its sports development programme.

The university had submitted two proposals to the government for control of the 45-acre venue that was built for the ICC Cricket World Cup in 2007, both of which were deemed unfavourable by the Bruce Golding-led administration. In turn, the government presented UTech with another option as it relates to its usage and accessibility to the US$30-million facility.

To date, UTech has not responded to the government regarding their counter-proposal.

In early 2009, UTech had asked that the government allow it to establish a western campus on 120 acres of land in Trelawny to establish a sports development programme at another site; Sligoville Stadium in St Catherine.

The proposed deal reportedly included a request from UTech for the government to guarantee a $4.5 billion loan to the institution, which would be used to build its own permanent facilities.

This was not accepted by the government and Sports Minister, Olivia 'Babsy' Grange, underlines that the administration is only looking out for the country's best interest.

"UTech required US$50 million or J$4.5 billion, to establish its western campus, never mind the proposal for Sligoville. Please bear in mind that UTech is a Government of Jamaica-aided and supported educational institution. It does not have the money to move forward with its expansion project unless, as UTech had planned, the Government of Jamaica were to guarantee a loan on its behalf," said Grange in a release.

"The Government cannot guarantee the loan at this time given our country's financial position and state of indebtedness."

Grange added that the initial proposal included the usage of the facility's skyboxes as classrooms and the renting of the facility for sporting and other events as a revenue stream for UTech, a move she felt would limit the stadium's appeal to potential clients as the skyboxes are a big selling point.

In a second bid, Grange said UTech had asked that the government provide lands within the same area, which would be used to build their western campus. They also requested access to the stadium complex and again requested usage of the skyboxes as classrooms until their own permanent structure was complete.

This proposal, like the first, would have cost the government significant portions, as UTech also stipulated that their annual subventions be increased as it moves ahead with its plans.

According to Grange, a big part of the decision was centred on the government's intention to pay off the low interest loan that was secured to construct the facility.

"Critical in our deliberation also was the need to discharge the financial liability already incurred in establishing the stadium. The Trelawny stadium was constructed with a loan of US$30 million from the Government of the People's Republic of China," said Grange.

Grange said the institution has not yet responded to the government's offer.