NBL's best to face off with Nigeria 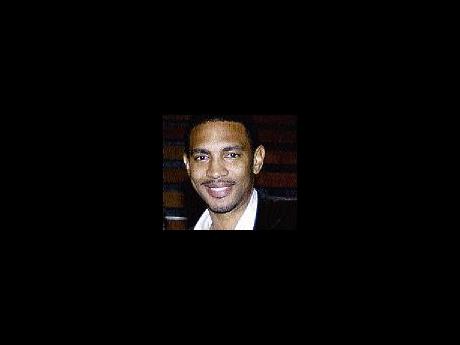 Ajani Williams, president of the Jamaica Basketball Association (JBA), said his administration is in the final stage of negotiations with the Nigerian Basketball Federation (NBF), to stage a number of practice games at the National Indoor Sports Centre next month.

Williams told The Gleaner in an interview that the NBF approached his association with an invitation to play against a strong local Jamaican team and they accepted the offer.

"They will be on a worldwide tour and so called to ask us about hosting them here for a number of games and we accepted their offer," Williams said.

Williams added that the NBF, who will be paying for their own accommodation and airfare, will also be using the games as part of their preparation for the Commonwealth Games which will be held in India in October this year.

He said his association will be selecting a national development squad which will comprise the best players from the National Basketball League to play against the Nigerians.

"We will be using this venture to develop our local players and to expose them to international talent and to give them the opportunity to advance their skills against top-class players," said Williams. "They will also have a chance to display their skills for an opportunity to be selected for the national senior team."

The JBA president noted that the Nigerians will offer strong competition for Jamaicans to improve their talent and to witness how the international talent has evolved around the world.

"Nigeria have really made a significant mark in the National Basketball Association and other international leagues around the world and we would be very grateful for the opportunity to have them here," said Williams.