'We need to be more consistent' 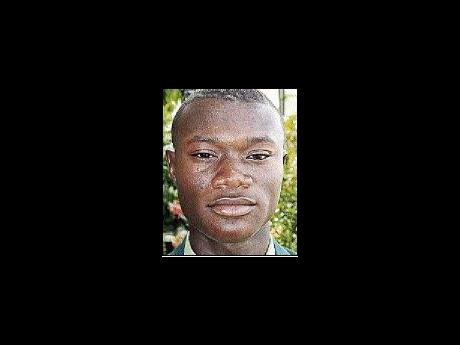 Young West Indies (YWI) captain Andre Creary believes there is room for improvement in his side, as they complete final preparations for the Youth World Cup (YWC).

YWI lost their rain-affected, opening official warm-up match against Young Australia by 41 runs under the Duckworth-Lewis method at Lincoln Oval on Monday and Creary observed that his side will need to get their collective act together to make an impact in the competition.

"We lost, but I would say it was a good game for everyone," said Creary. "It gave us a chance to play against one of the top teams and to have an early look at what is really required.

"What we need to do is to be more consistent with the bat, with the ball and in the field. We need to build more partnerships and also to bowl in pairs."

He added: "I believe we could have achieved the target, but we needed to (form) more partnerships. That is one of the areas we will be focusing on in the tournament. It is a key area in all forms of cricket."

In the match played on the No. 3 ground near Christchurch, the young Aussies, choosing to bat, piled up 319 for seven from their allocation of 50 overs.

YWI had reached 263 for nine from 43.4 overs when bad light ended the match.

"In the game against the Australians the ball did a bit, but the pitch was a really good one so you saw some pretty good scores," said Creary.

"I would say we are growing in confidence with every outing and we will be ready for the opening match."

YWI captain added that the weather was quite chilly in New Zealand at this time, but the players were acclimatising well and were very comfortable.

"We are really looking forward to the tournament," he said. "It's a bit colder here than in the Caribbean, but we knew that before we came, so we have done what is necessary to be fully ready for the challenges.

"Things are gearing up nicely. We are enjoying each other's company and we are working as a team."

YWI have been drawn in Group D in the opening round of the YWC and will face Pakistan (Friday, January 15), Bangladesh (Sunday, January 17), and Papua New Guinea (Tuesday, January 19).

The two top teams will move on to the Cup phase and the bottom two will play in the Plate competition.